Power and Duties of an Auditor

These are the duties of an auditor. 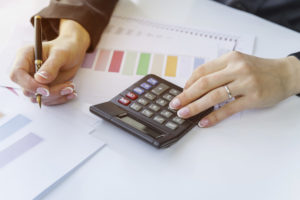 Remuneration of the Auditors

Solved Example For You:

Following are the Qualifications of the Auditor:

Disqualifications of the Auditor are:

The following persons are not eligible to act as an auditor of a company:

When the auditor incurs any of the above disqualifications after his appointment, he needs to vacate his office. Such vacancy will fall under the category of casual vacancy.