Authority, in simple words, is the right way of commanding subordinates, issuing orders and instructions, and exacting obedience from the team. It is also the right of the manager to make decisions. Also, to act or not to act depends on how he perceives the objectives of the organization.

Henri Fayol, who designed the administrative theory of 14 principles of management, defined authority as ‘the right to give orders and exact obedience‘. He also recognized that any official authority vested in the job was often ineffective.

He further added that the presence of leadership qualities and traits like intelligence, experience, etc., usually, enhance authority. However, as an important key to the manager’s job, authority is the power to command others and decide to act or refrain from acting to achieve the organization’s goals. 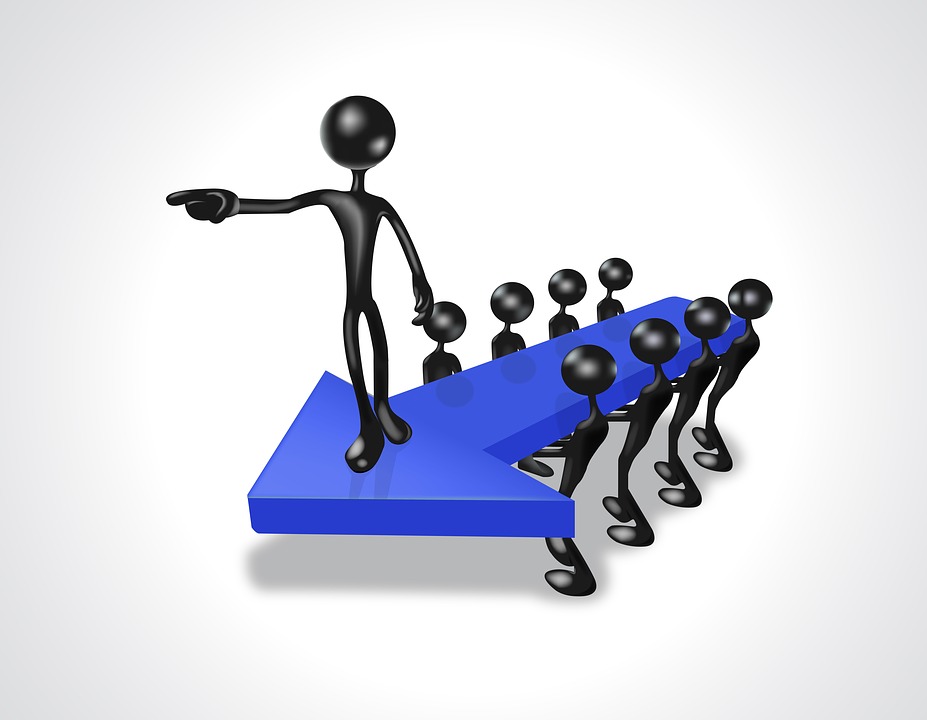 A manager needs authority. It makes his position real and gives him the power to order his subordinates and get them to comply. When there is a chain of superior-subordinate relations in an organization, it is the authority which binds and provides a basis for responsibility.

James Mooney specified that coordination is the primary principle of an organization. Therefore, it must have its own principle and foundation in Authority or the supreme coordinating power.

Coordination is the all-inclusive principle of organization, it must have its own principle and foundation in Authority or the supreme coordinating power.

Always, in every form of organization, this supreme coordinating authority must rest somewhere, else there would be no directive for any truly coordinated effort. Without authority, there will be no relations between subordinates and superiors and the organization will be in chaos.

Responsibility has different meanings in management. The most common description is the obligation on the manager to perform the task himself. The essence of responsibility is ‘obligation’.

Anyone who accepts a task must be held responsible for its performance too. In the context of hierarchical relations in an organization, responsibility is the obligation of a subordinate to perform the tasks assigned.

Therefore, responsibility is relative to the person. Also, it emanates from the subordinate-superior relations in an organization. Hence, the manager can get the assigned duty done by his subordinate.

He also needs to ensure a proper discharge of the duty. Therefore, in an organization, authority and responsibility move as follows – authority flows downwards, whereas responsibility is exacted upwards.

Sometimes, informal leadership emerges in an organization. This can create problems in the clear definition of responsibilities of the subordinates. However, the responsibility towards the seniors does not change.

Every employee is answerable to his superior for the accomplishment of the task assigned to him. This is accountability. When a manager delegates a task, he assigns duties and delegates the required authority so that his subordinates can accomplish the task.

However, the process is not complete unless the subordinate is answerable to the superior for his functioning. Therefore, authority goes downward and makes everyone accountable for the duties assigned.

In order to explain the limits to formal authority, many experts make a distinction between authority and power. According to some theories, authority is the right to command in the official hierarchical sense.

On the other hand, power is the capacity to influence the behavior of others. However, in the real world, many managers also have the power to exact obedience from their subordinates.

The proportion in which they are divided can vary according to the role of the manager. While the head of a division in the Army will have a more complete combination of authority and power, as assistant manager of a call center might not be able to use power to that extent.

In an ideal scenario, authority and responsibility along with power and accountability are equal to each other in every position of the organization. If the balance between them gets disturbed, problems arise.

For example, if an employee is given authority but does not have enough power, he can’t do his job effectively. This is because lacking power, he is unable to use punishments and rewards for enforcing authority.

Even is he has equal power and authority, it is important to equate them with responsibility and accountability. Else, he will pass the responsibility to some other employee the moment problems start surfacing.

Solved Question on Authority and Responsibility

Q1. Define the authority and responsibility of a manager.

Authority of a manager is the right way of commanding subordinates, issuing orders, and getting the team to comply with them. Further, it is the right of the manager to make decisions and to act or refrain from acting based on his perception of the organization’s objectives.

On the other hand, the responsibility of a manager is his obligation to perform the task himself.