Sets, relations and functions are all part of the set theory. These tools help in carrying out logical and mathematical set operations on mathematical and other real-world entities. Sets help in distinguishing the groups of certain kind of objects. Whereas set operations i.e., relations and functions are the ways we use to connect and to work with sets.

A set is the representation of a collection of objects; distinct objects with one or more common properties. Grouping up the objects in a set is an act of distinguishing those objects from the members of another set. We can use the terms – elements or members of a set instead of the term objects.

How to denote Sets?

If ‘A’ is a set and ‘a’ one of its elements then: ‘a ∈ A’ denotes that element ‘a’ belongs to ‘A’ whereas, ‘a ∉ A’ denotes that ‘a’ is not an element of A. Alternatively, we can say that ‘A’ contains ‘a’. A set is usually represented by capital letters and an element of the set by the small letter.

There are mainly 3 ways to represent a set:

Here, a single statement describes all the elements inside a set. For example:

In this form all the members of the given set are enlisted within a pair of braces { }, separated by commas. For example:

Here, a property is stated that must be common to all the elements of that particular set.

Knowing the type of a set helps in verifying the appropriate set operations applicable to that particular set.

A set with no elements. Empty sets are also called null sets or void sets and are denoted by { } or Φ.

Sets with the equal number of members.

Two equal sets are equivalent too but the vice-versa doesn’t always hold true.

A super-set can be thought of as the parent set that at least contains all the elements of the subset and may or may not contain some extra elements. Subsets of a Set of Complex Numbers, Source: Wikipedia.

For the figure given above if we consider

We can say that N ⊂ W ⊂ I ⊂ Rt ⊂ Re ⊂ C. Also, going in the reverse order we have C ⊃ Re ⊃ Rt ⊃ I ⊃ W ⊃ N. Here we can call the set of complex numbers as a universal set for real, rational, integers, whole and natural numbers.

Euler – Venn Diagrams make it easy to operate on sets. 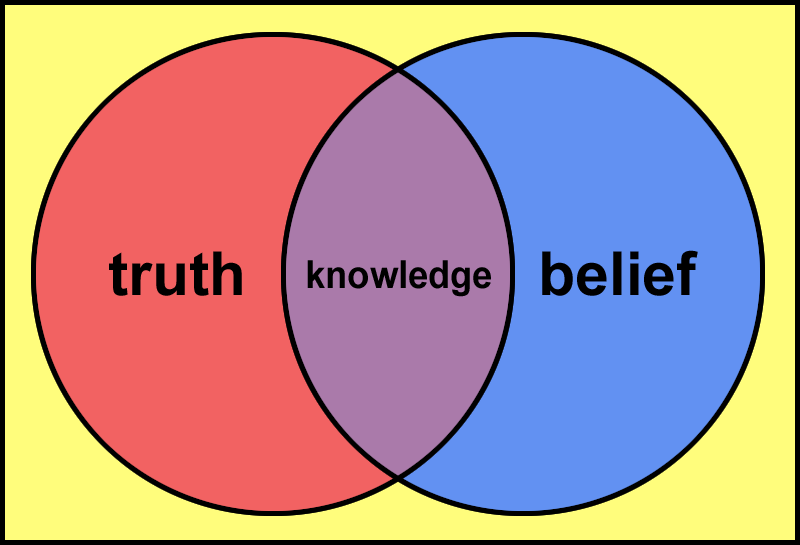 In the above example we consider:

The relation is the subset of the Cartesian product which contains only some of the ordered pair based on the relationships defined between the first and second elements. The relation is usually denoted by R.

If every element of a set A is related with one and only one element of another set then this kind of relation qualifies as a function. A function is a special case of relation where no two ordered pairs can have the same first element.

This notation f:X→Y denotes that f is a function from X to Y. For x∈X there is  unique y∈Y and his y is represented as y = f(x) which means value of f at x which in turn is the value of y at a specific value of x.

We can represent a function in three ways namely: Algebraic form, Tabular form, and Graphical form.

Based on the kind of element that the sets involved consists of functions can be:

Based on the kind of relationship that the elements of  the two sets have with each other there are mainly four types of functions:

Question. The given function is: Ans. a) injective each element in X is mapped to a distinct element in Y.

This concludes our discussion on the topic of set operations.

Share with friends
Previous
Business Correspondence and Reporting
Next
Sets, Relations and Functions