The Constitution of India is the supreme law of India. It frames fundamental political principles, procedures, practices, rights, powers, and duties of the government. It imparts constitutional supremacy and not parliamentary supremacy, as it is not created by the Parliament but, by a constituent assembly, and adopted by its people, with a declaration in its preamble. Parliament cannot override it. 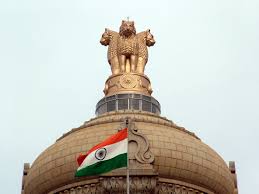 The world’s longest constitution is the Indian’s constitution. At its commencement, it had 395 articles in 22 parts and 8 schedules. It consists of approximately 145,000 words, making it the second largest active constitution in the world. Currently, it has a preamble, 25 parts with 12 schedules, 5 appendices, 448 articles, and 101 amendments.

It was adopted by the Constitution Assembly. Dr. B. R. Ambedkar,  the chairman of the Drafting Committee, is widely considered to be the architect of the Constitution of India. After, the adoption of the constitution, The Union of India became the contemporary and modern Republic of India 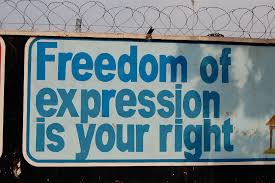 How does State Government work?

Q2. The Constitution of India came into force with effect from:

Sol: d. Republic Day honours the date on which the Constitution of India came into effect on 26 January 1950 replacing the Government of India Act in 1935 as the governing document of India. The Constitution was adopted by the Indian Constituent Assembly on 26 November 1949 and came into effect on 26 January 1950 with a democratic government system, completing the country’s transition towards becoming an independent republic.

26 January was chosen as the Republic day because it was on this day in 1930 when Declaration of Indian Independence known as Purna Swaraj was proclaimed by the Indian National Congress as opposed to the Dominion status offered by British Regime.