Can you imagine a world without money? Is it even possible to function as a society and an economy without the concept of money? Money has had a fascinating history and has evolved as a concept since ancient times. Let us learn more in the introduction to money.

Let us start with the most important question. What is money? It is very difficult to have only one definition of money. It fulfills many functions and comes in many forms so defining its entire scope is tricky. One of the traditional definitions of Money calls it “a unit of account, a means of payment and a store of value”.

In this introduction of money, we will see that the last few decades have seen great evolvement in the concept of money. Now virtually anything can be considered money as long as it performs the functions of money. One great example of this is cryptocurrency. 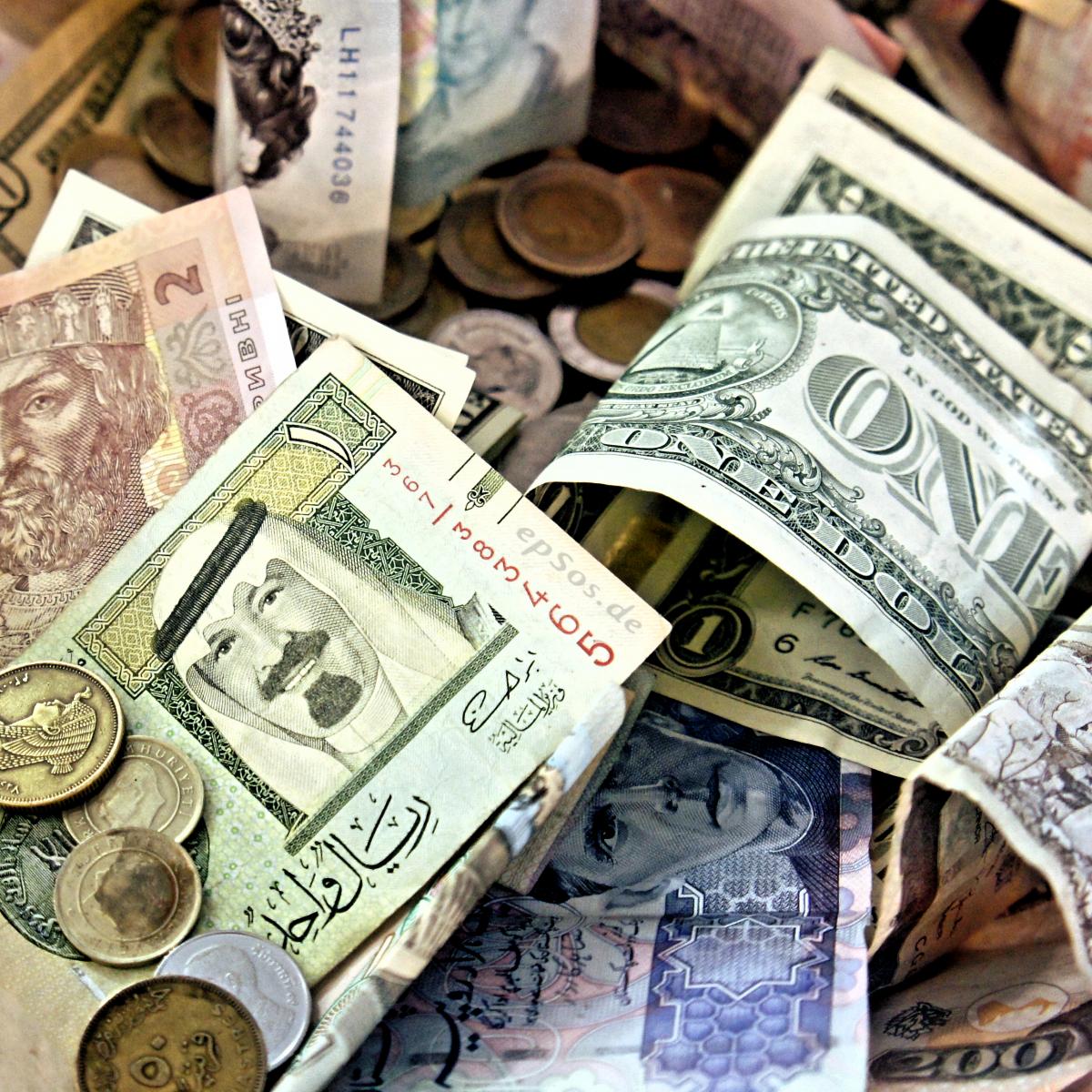 Money performs many primary and secondary functions. These functions help us transit in goods and services with ease. Our entire economy and society depend on money to function smoothly. Let us take a look at the three main functions of money.

1] Money as a Medium of Exchange

Before the invention of money, we relied on the barter system that had many disadvantages. Money, however, removes all these disadvantages. So as a medium of exchange is the primary advantage of money.

Now we do not have to rely on a double coincidence of wants (barter system). Money allows us to separate the transaction into sale and purchase, rather than exchange.

And since money is a universally accepted medium of exchange, we now have freedom of choice. It gives us the economic independence to buy any goods and/or services from a wide market. In fact, it also facilitates more choices and healthy competition.

2] Money as a Unit of Value

It also facilitates accounting and the concepts of profit or loss. Assets, liabilities, incomes, expenditures, etc are all valued in monetary terms. This is the basis of accounting. It also allows for calculations, estimations, relative costs and profitability in macroeconomics.

To be an effective medium of exchange, money must retain its value over time. So it must be a store of value. Even after a long period of time money still remains valuable. This is why it is a good medium of exchange and eliminates the need for double coincidence.

Now money is not the perfect tool for storing value. Because with time it does lose some value due to inflation. This is not the case with some other commodities, like say land or gold. But money remains the most liquid store of value. It is universally accepted and easily transported.

Question on Introduction to Money

Q: Name the four different types of money as seen in the introduction to money.

Ans: The four different types of money as per the introduction of money are as follows,