As you know, in India the RBI and the government are responsible for the production of currency and money. So how do they decide how much to produce? Well, the supply of money in an economy has to be governed or money will lose all meaning and value. This is where monetary standards come in. Let us take a look.

Monetary standards are the set of rules and institutions that control the supply of money in a country’s economy. The idea is to have rules and regulations in place to constrain the production and supply of money. Otherwise, with excess money in the market, the whole balance of the economy will be destroyed

One definition of monetary standards is “the principle way of regulating the quantity of money in the market as well as its exchange value”. So monetary standards also have an indirect effect on the prices in the economy. And by monitoring the supply of money, it also has an effect on the rate of growth in the economy and other factors that affect such economic growth. 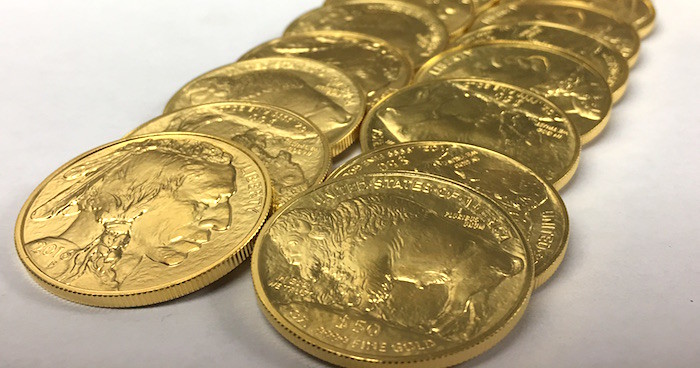 Also known as Single Standard, here only one metal is adopted as the standard currency/money. The monetary system is made up of and relies entirely on one metal, like say the gold standard or the silver standard. So coins are made up of one metal only.

This means these coins are the legal tender for all day to day transactions. There is unlimited manufacture of coins, i.e. free coinage.

So under bimetallism, two types of metal coins are in circulation simultaneously in the economy. Both have free coinage. And using the legal ratio of exchange both are convertible into each other. One main advantage of this system is that the economy has a full-bodied currency. Silver can be used for the smaller transactions and gold for the bigger ones.

Under this monetary standard, the currency prevailing in the economy will be paper currency. In most cases, this currency system is managed by the Central Bank of the country, RBI in the case of India, and so we can also call it Managed Currency Standard. The currency consists of bank notes and government notes.

Most countries of the world follow this monetary standard. This is because it is a managed and controlled system. So an authority will monitor the quantity of money supply keeping in mind the stability in prices and income in the economy. It is also very economical in terms of production (currency notes). And they are far more convenient than metallic standards.

Q: Which was the first country to adopt the gold standard?

Ans: The correct answer is A. The UK adopted the gold standard in 1816, the first country to do so.