An obtuse angle refers to an angle that is more than 90 degrees but less than 180 degrees. These angles extend past a right angle. Learn more about obtuse angles here.

It refers to any angle that is between a right angle and a straight angle. Moreover, obtuse angles are also called as blunt angles.

One can imagine tilting a car seat back such that one lies down. One must push it past the upright position and closer to lying flat. Here the seat’s bottom and the back meet would certainly be an obtuse angle.

This is because; the individual has pushed the back beyond the 90-degree angle. Moreover, the dashed line shows the right angle. Also, the seat’s back is pushed beyond that point. 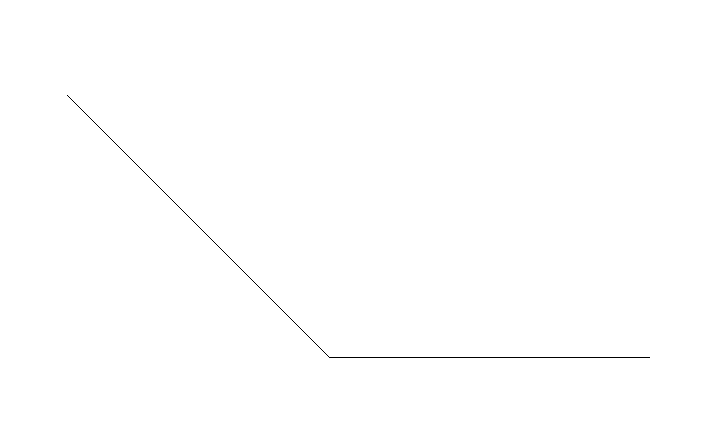 Calculation of an Obtuse Angle

Furthermore, the sides of the triangle intersect such as to create the obtuse angle. After this, the individual must add the squares together.

For example, if the lengths of the sides measure 2 and 4, so squaring would result in 4 and 16. Consequently, adding this would give the result of 20.

The individual must certainly square the length of the side opposite the obtuse angle. For example, if the length is 5, then squaring would result in 25.

The individual must subtract the combined squares of adjacent sides by the square of the side which is opposite the obtuse angle. For example, subtract 25 from 20 would give the result of -5.

Below are the real-life objects which contain obtuse angles:

Roof Truss- There are many roof trusses that clearly show obtuse angles. The peak of the roof of an ordinary house creates an obtuse angle.

Furthermore, acute and right angle trusses produce a unique and unusual shape. This shape is comparable to an obtuse angle.

Furthermore, recliners in their reclined form give an indication of the obtuse angle between the seat and the backrest. Similarly, chaise lounges can show obtuse angles.

Q1 Which of the following statements is not true with regards to obtuse angles?