Ever since the very beginning, we have been very curious about what prime numbers are. One might wonder what they are and why are they so tough? These are quite interesting as their distribution among natural numbers is a wonder. When you look at them on a small scale, you might think they appear randomly. However, there is a pattern on a large scale. Let’s take a dive deep into what they are and understand them better. 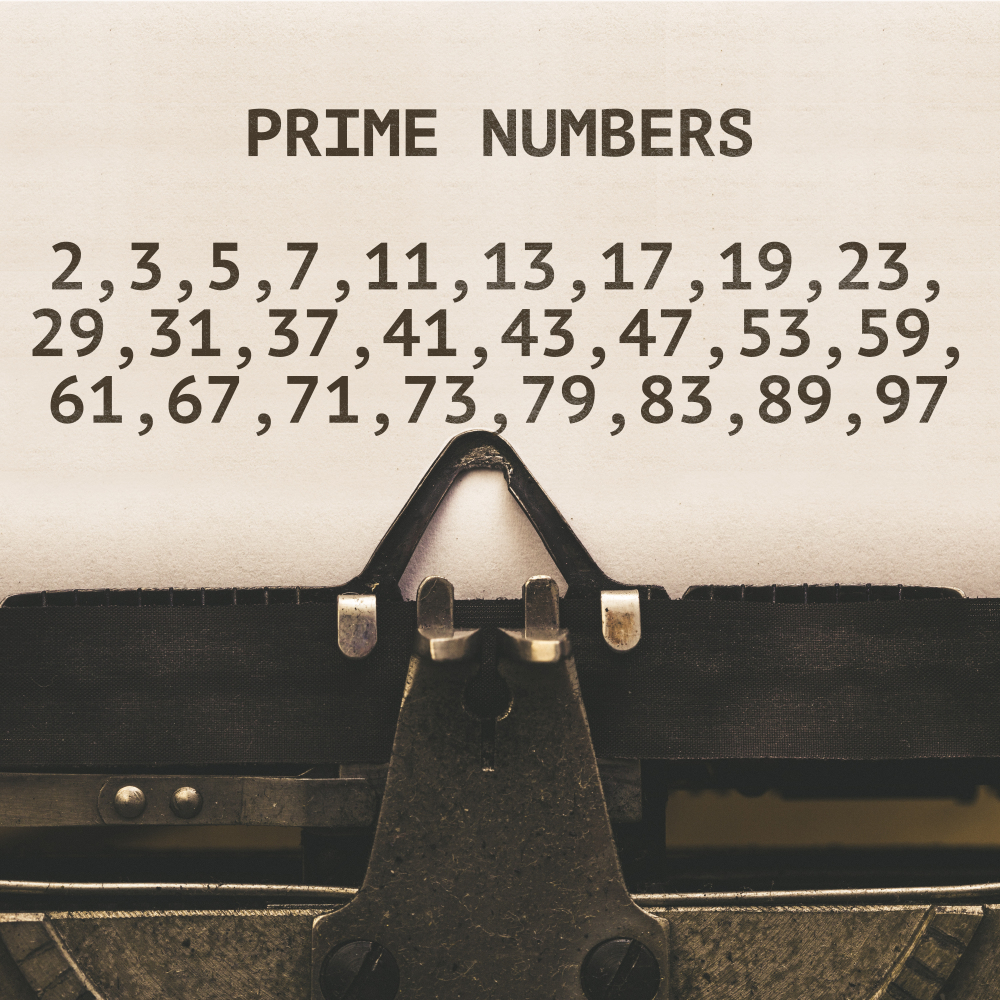 A little trick to identify these numbers is that an even number that is greater than 2 is always going to be composite. Thus, 2 will be the only even Prime number. Further, if you have a number that has 2 or more digits and is ending with 5 or 0, it won’t be a prime number. This is because these numbers will always be having 5 as their factor.