Triangles!!! The word comes from an old Latin word “triangulum” which means three-cornered. Triangles are basic shapes that we come across in our day to day life. You are surrounded by them. The slice of pizza, the hill nearby, the roof of your house are all triangles if you look at their 2-dimensional pictures. What are they and where do we see them? Let us now study the basics of triangles.

A triangle is a simple closed curve or polygon which is created by three line-segments. In geometry, any three points, specifically non-collinear, form a unique triangle and separately, a unique plane (known as two-dimensional Euclidean space). The basic elements of the triangle are sides, angles, and vertices. 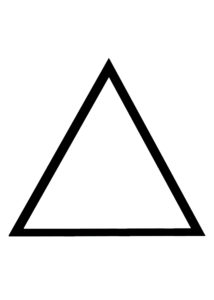 Some Basics of Triangles

Let us now explore some basics of triangles to have a better understanding of the geometry of it. We will first look at the two ways we can classify triangles. The first type of classification is done on the base of the angles of the triangle. The classifications are as follows:

Further, triangles can be classified depending on the number of congruent sides that means the side length. The classification is as follows: 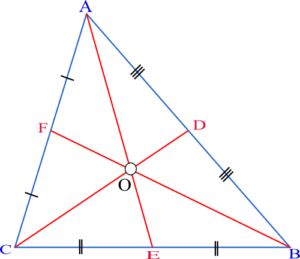 Browse more Topics under The Triangle And Its Properties