Have you seen a book placed on a table? Or a coat hanger? These are nothing but examples of isosceles triangles. Its names come from combining two Greek words Iso and Skelos meaning equal and legs respectively. Let us study in detail about the types of triangles, namely Equilateral triangle, Isosceles Triangle and Scalene Triangle. 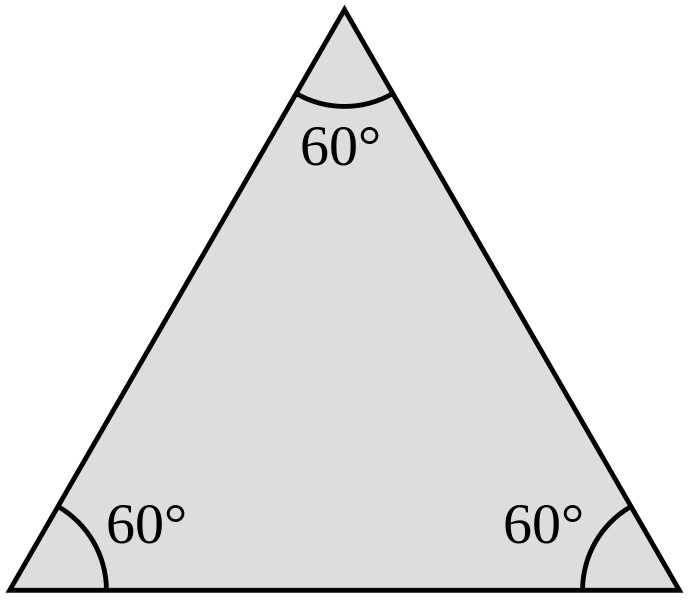 As we know that in equilateral Triangle sides are of equal length, we only need the length of one side to calculate its perimeter. The altitude, median, angle bisector, and the perpendicular bisector of a given side are all the same line and is one of the three lines of symmetry of the triangle.

Browse more Topics under The Triangle And Its Properties Question 1. In the figure (not drawn to scale), ABC is an equilateral triangle and ABD is an isosceles triangle with DA = DB, find x Out of the three angles, ∠R is largest. This means the side opposite to it, which is PQ will be the greatest side of the triangle.

Question 3: What are the angles in an isosceles triangle?

Question 4: How do you know if a triangle is isosceles?

Answer: An isosceles triangle consists of two equal sides (or three, theoretically) and two equal angles or three, technically. Legs are the equal sides and the base is the third side. The two angles that touch the base are referred to as base angles.

Question 5: Where is the Circumcenter of an isosceles triangle?

Answer: The circumcenter of an obtuse isosceles triangle is found outside the triangle and the perpendicular bisector passing through the obtuse angle of the triangle. Moreover, it is also the centre of the circle that the triangle is constrained inside of.

Question 6: What are equilateral triangles?