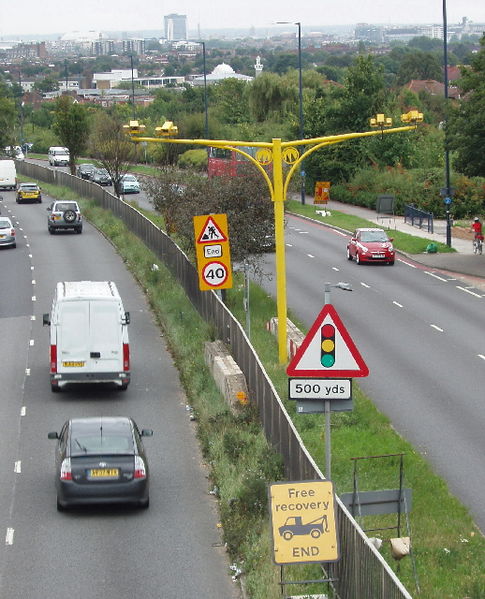 What is Average Speed?

The average speed of an object refers to the total distance it travels divided by the time which is elapsed. Furthermore, this time is elapsed, so as to cover that particular distance. Moreover, the average speed is certainly a scalar quantity because it is defined by a magnitude only.

In kinematics, the rate happens to be the quantity divided by the time taken to get that quantity. One can view the average speed as the rate of change in the distance which takes place in relation to time.

The expression of the formula for average speed takes place as follows:
savg = ΔD/Δt

Δ = short form for ‘the change’

ΔD = short form for ‘the change in distance’

Δt = short form for ‘the change in time’

Therefore, the total time which the individual takes during his entire journey = D/x + D/y

Q1. A vehicle travels 600 m in 3 minutes of time. Find out the average speed of the vehicle?

Answer: The distance which the vehicle travels is 600 m. Furthermore, the time it takes to cover the particular distance t = 3 minutes, 3 × 60 = 180 seconds. Now one can certainly apply the formula.

Then, one can apply the formula: