This article deals with the speed distance time formula and its derivation. A common set of physics problems include the determination of either speed, distance, and time of something when the other two variables are available. Furthermore, these problems are of an interesting nature since they describe the very basic situations that take place regularly for many people. Moreover, in the scenarios involving speed, distance, and time, the objects move at either the constant speeds or the average speeds. 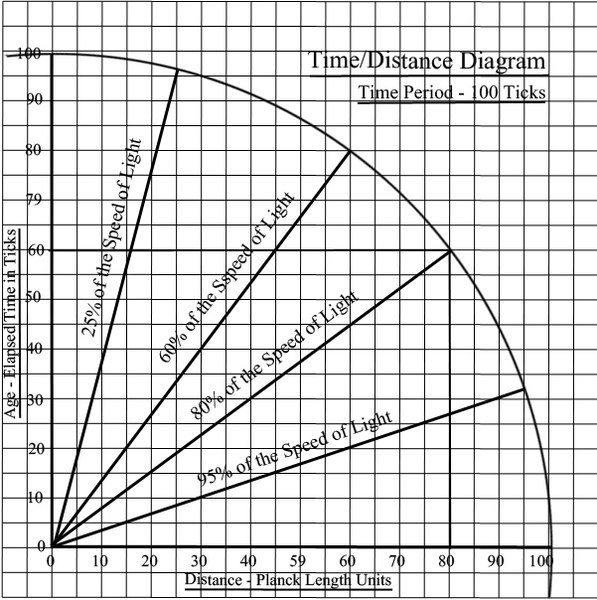 What is Speed Distance and Time?

Speed, distance, and time refer to the three important variables in the field of physics. Furthermore, these three variables certainly facilitate the solving of several types of problems in physics. First of all, speed refers to the measure of how quickly an object moves from one point to another. The speed of any particular object refers to the magnitude of its velocity. It is certainly a scalar quantity.

Distance refers to the amount of space which exists between any two points. It can also be explained as the amount something has moved. Furthermore, the measurement of distance takes place in units like miles, kilometers, meters, centimeters, millimeters, yards, and inches. Moreover, the distance in which something travels has a relation with the change in position.

Time refers to the progression of events. This progression is in such a manner that it goes from the past to the present and into the future. Therefore, if there is a system which is unchanging in nature, then it is timeless. Furthermore, time is not something that one can see, touch, or taste. One can only measure its passage. Scientists believe the time to be the fourth dimension of reality. Physicists make use of time to describe event sin three-dimensional space.

Furthermore, one can ascertain the relationship of time with the other two variables by dividing the distance with speed. Its expression is as follows:

Finally, to find the distance, speed is beside time. Therefore, distance certainly is speed multiplied by time.

Q1 A dog runs from one side of a park to the other side. Furthermore, the park happens to be 80.0 meters across. The dog takes exactly 16.0 seconds to cross the park. Find out the speed of the dog?

Hence, the speed of the dog happens to be 5 meters per second.

A2 Here the first step should be to change the units of the speed and time. This would ensure that the answer would be in meters. This is certainly what the question requires.
The speed is:

Now one must convert the units, the speed is certainly 7.5 m/s. So, the time which the cart traveled for was:

The speed of the cart and the time are certainly available. Therefore, one can find the distance by using the formula:

Hence, the distance which the golf cart traveled is 4500 m, which is definitely equal to 4.5