Table of content
1 Suggested videos
2 Structure of Forest
2.1 Emergent layer
2.1.1 Crown of Tree
2.2 Browse more Topics under Forest Our Lifeline
2.3 The Canopy
2.4 Understorey
2.5 Forest floor
2.6 Interrelationships between plant, soil and decomposers
3 Some questions for you 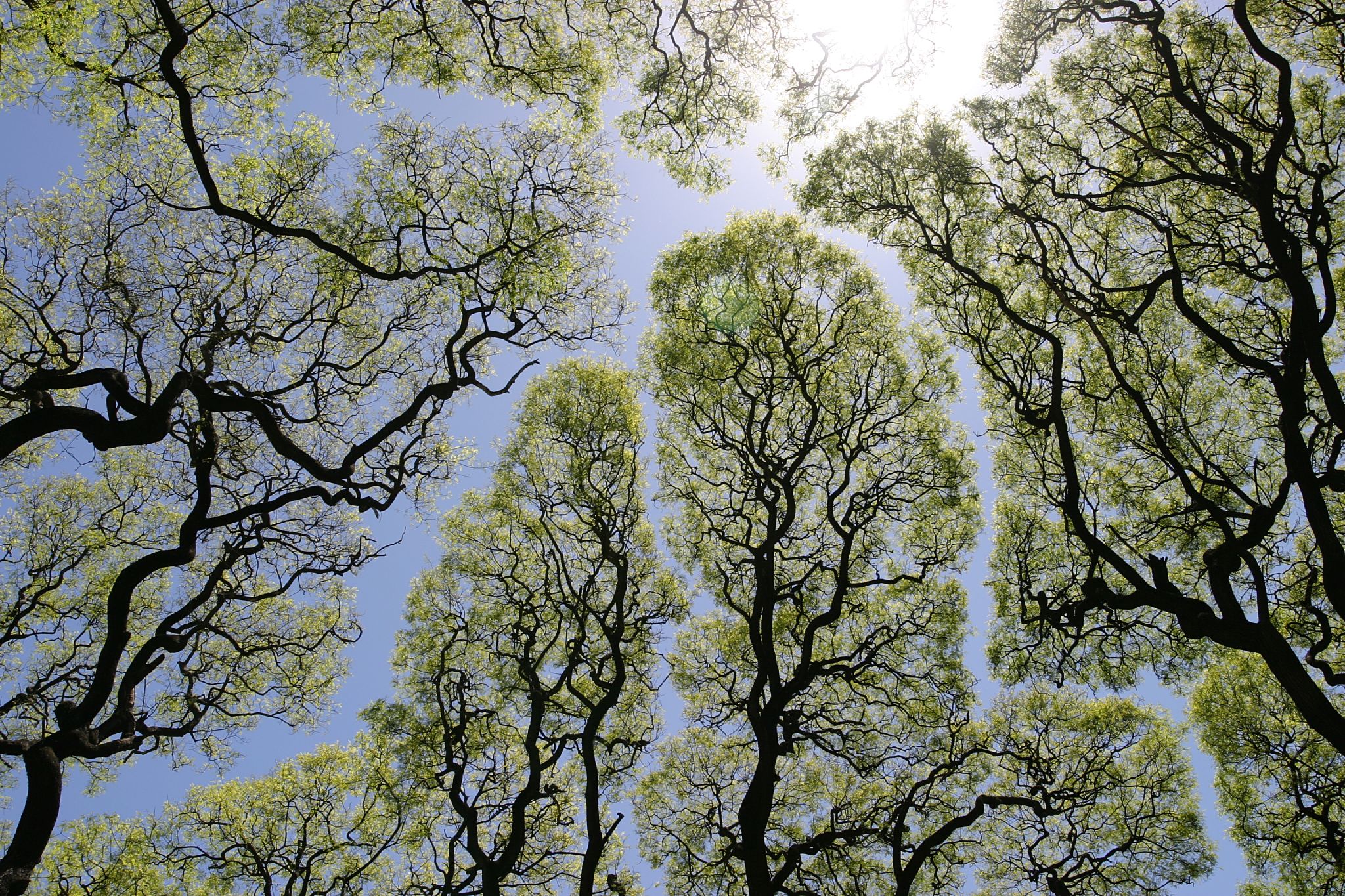 The four structure of forest are:

This layer consists up of tall trees having straight branches and pointed leaves. At the top of the tree is a crown. Now, what is a crown? 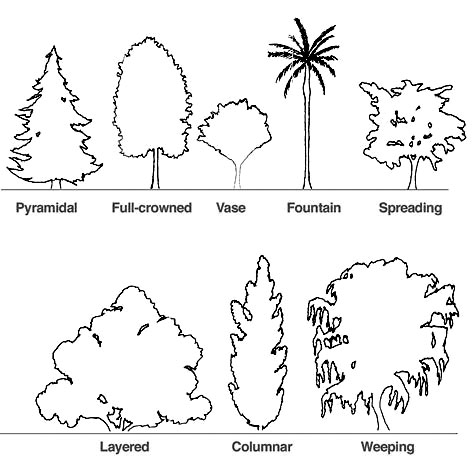 Crown is the top part of the tree from which branches grow above the stem. There are 8 types of crown on the basis of shape such as

As the trees in this layer are very tall, so they are always in sunlight.

Canopy is the outermost layer of the leaves formed by an individual tree or by the group of trees. It restricts the sunlight and rains from getting into the layers which are below the canopy. The leaves here are broader and so on raining water drips from the canopy to the forest floor.

The rainwater drip slowly from canopy to the branches of shrubs and herbs and then to the layer of decaying organic matter. Reptiles, squirrels, bats and many other birds reside here.  As the animals communicate with each other with sounds, the sound is very loud here because of the strong the network of branches.

When the different size and types of crown form horizontal layers in the forest is called as understorey. Giant and tall trees constitute the top layer followed by shrubs and tall grasses, and herbs formed the lowest layer. The sunlight in this layer is very less with algae, fungi and mould on the trunk of the leaves. The insects like the snake, butterflies, frogs, beetles reside in this layer.

Forest floor is covered with decaying organic matter that acts like a sponge and helps in absorption of rainwater. The climbing animals like carnivorous and herbivores animals are found on this floor. As compared to other layers, animals here are heavier and large in size. Eg. Snakes, wild cats, lizards etc. The root system of plants also helps water to seeps into the soil.

Interrelationships between plant, soil and decomposers

Forest is made up of plants, soil and decomposers and all of them are interconnected. Plants utilize carbon dioxide and release oxygen while producing food. The oxygen and food from plants are used by the animal and maintain the balance between oxygen and carbon dioxide.

When plant and animal die, decomposer degrades them and makes the soil fertile by adding humus to the soil. For example, the grass is eaten by an insect the insect is consumed by frog which then taken by a snake. This who eats who is called as a food chain.

Some questions for you