The following topic is all about Sentence Construction. In order to make sentence perfect, you must first understand how much important grammatically correct sentences are in English communication.

Understanding sentence construction will make business communication a lot easier for you. Writing and speaking English well can open a lot of wonderful opportunities for you. It’s an important step to success.

Various parts of a sentence

Grammar sets down standards for combining words with the end goal to make meaningful sentences. Sentences might be formed to fulfill the following results: 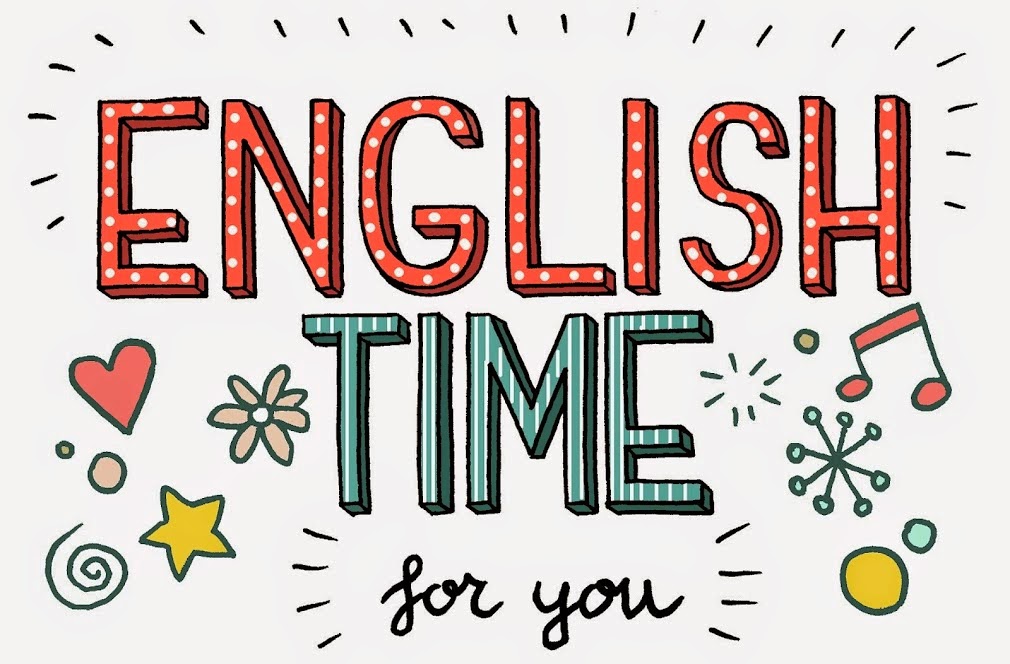 Understand that sentence are divided into two sections:

The predicate tells about that subject. It is the other section of the sentence that contains the verb and gives data about the subject.

Here, “Mr. Mehra” is the Subject and “closed his accounts” is the Predicate.

A phrase is like a passenger in a car without the driver. It cannot go anywhere or make any sense without a driver. A phrase is a group of words with no finite verb* that acts as a part of the sentence. Phrases don’t contain a finite verb, which means they cannot stand on their own.

In the same way, as a driver can drive without a passenger, a sentence can work/makes sense without a phrase. As per its place in the sentence, it may be a:

For example – My ICICI account got activated. (Noun Phrase)

The figures in the book were wrong. (Adjectival Phrase)

The reports are lying in my drawer. (Adverbial Phrase)

*Finite verb are those verbs that have a definite relationship with the subject or noun.  Example – I go, She went, He walked home.

Every sentence must contain a finite verb. Phrases don’t have finite verbs but now let’s look at the group of words that have a finite verb in them.

In contrast, a clause is in the driver seat of the car. It makes proper sense on its own. A clause is a group of words which contain a finite verb. A clause contains a single idea. A Clause is a grammatical unit that has a predicate, and an explicit or implied subject and expresses a proposition.

In a blend of sentences, the smaller sentences have a secondary role and are called Subordinate Clauses.

For instance, the accompanying three sentences might be joined to give a single sentence. The part making the principal statement is known as the Main Clause while the rest are known as Subordinate Clauses:

For example – The examination was to be held in June.

It will now be held in July.

The essential learning of grammar encourages us to comprehend diverse sentence structures or patterns with the goal that we can communicate in a transparent, subtle and proper manner.

Sentences are framed by joining distinctive parts of speech in a variety of patterns.

A simple sentence is one single clause that has a subject and a verb and expresses a complete thought. It contains just a single finite verb and can generate just a single complete statement. Anyway, it might have more than one subject or object.

For example – I am out of ink for the printer.

Will you help me with math calculations?

A compound sentence is a sentence that has a minimum of two independent clauses joined by a comma, semicolon or conjunction. It is made up of two or more main clauses, of them, none plays a subordinating role.

For example – I think you’d find this problem tough but I am sure you will solve it.

A Complex Sentence is shaped when its main clause is sustained by dependent clauses.

For example – The accountant who arrived yesterday agreed he would fill the books.

Sentences can be developed utilizing diverse structures or patterns. The simplest sentence may have:

The policies implemented will save the economy.

This sentence structure may likewise be shown as Subject + verb + object

The structure of a command, then again, is diverse since it is with a verb, the subject is understood.

Writing is as important in communication as speech. Therefore, let’s understand sentence construction on writing basis.

To make sentence based on Writing Basis

Sentences are additionally constructed based on the complexity of writing. Let’s see how to make a sentence with this approach.

Loose sentences are suited to the straightforward style of letter writing and are almost similar to verbal speech. They begin with the main statement and later develop it to its logical conclusion.

For example – He finally landed his dream job, after numerous applications, multiple interviews, and his willingness to start with a smaller salary.

Periodic Sentences are very decorated and earnest yet harder to compose. The order is turned around and the main statement is made toward the end.

For Example – Proper maintenance, like checking tire pressure, changing the oil and getting tune-ups, will ensure the best gas mileage for your car.

Sentence Construction on the basis of Length

They are less demanding to write and also easily understandable. Whereas, a long succession of short sentences may not be very subtle.

For Example – Thank you for the reply. It is an interesting proposal. We will let you know about it in 3 days.

They are inclined to grammatical mistakes and need a transparent idea and structure. Such endeavors at developing long sentences ought to stay away from. It might be a smart thought to blend the shorter and longer sentences to support the enthusiasm of the reader.

For Example – The annual reports were very inaccurate because of a presentation error. It was extremely embarrassing to showcase them to the board of directors who were not very pleased with it. Please look into it as such mistakes should not be repeated.

The development of a passage is equally critical. In the event that a good sentence should center on a single thought, a great paragraph ought to limit it to a single subject or idea.

The topic sentence of a paragraph totals up this central idea and structures it further. It is ordinarily toward the start or the end however sometimes, it is composed someplace in the center as well. Shorter paragraphs should be preferred as they enable the reader to follow the writer’s plan.

What are periodic sentences?

Answer: Periodic Sentences are very decorated and earnest yet harder to compose. The order is turned around and the main statement is made toward the end.

Thus, This concludes our discussion on the given topic on how to make a sentence.