Prefix and Suffix are not words in themselves but they do help in forming a word. Affix is a word used to describe prefix and suffix. Learning both of them is necessary if you wish to expand your English vocabulary. Generally, both of them appears either at the beginning of the word or at the end of the word. In this article, we will discuss the meaning of prefix and suffix in the English language and will go through some of the questions for practice.

What are Prefix and Suffix? 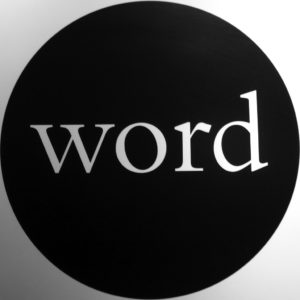 We will start with the prefix. A prefix is generally a letter or a group of letters which appears at the beginning of any word. It can also change the original meaning of any word. Like organised and disorganised , here ”dis” is the prefix of the word organised. While suffix is also a letter or a group of letters, but it appears at the end of any word. It is used to change the word so that it can fit into a sentence grammatically. Like forget and forgetful ”ful” is the suffix here.

Collectively, if suffix and prefix are combined then it is known as affixes. Both prefix and suffix are not words in general, but the addition of either of them can make or break a word. When you use only suffix or prefix in a sentence than it would not make sense. To denote the incompletion of a word, we put a hyphen to denote them.

We need to study prefix and suffix so that we can be comfortable with the English language. Further, you develop an ability to easily recognize the word that you do not know of or you are not familiar with. It is already known that confidence with vocabulary goes a long way in speaking, listening, reading, and writing. There are a few things you need to understand while learning prefixes and suffixes.

Type I: Use prefix in the below words to find out its opposite word.

Type II: Use the prefix or suffix to the given word provided in the bracket in its appropriate form.