What is an Organisation Structure?

It also consists of the relationships between various members of the enterprise. All in all, an organisation structure is a framework within which managerial and operating tasks are performed. This is because it defines the extent of management or the span of management.

In other words, it specifies authority by clearly stating the subordinates to a superior and to whom the superior is a subordinate himself. In effect, this highlights the levels of management in an enterprise and allows for correlation and coordination among individuals.

Also, an efficient organisational structure facilitates smooth business operations. Lastly, it also facilitates coordination and regulation of responsibilities within the enterprise. Consequently, this enables the enterprise to function as an integrated unit. 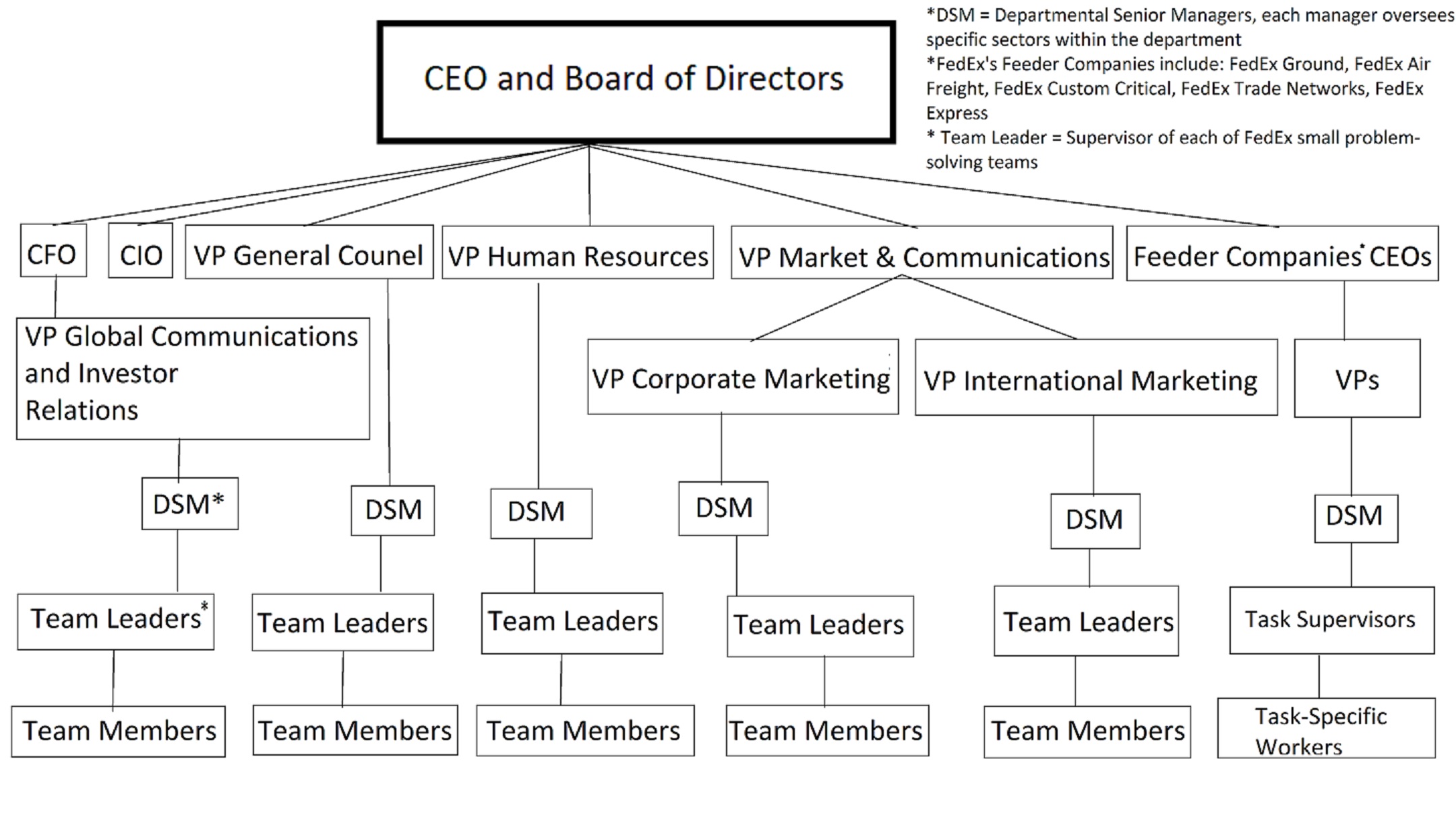 On the basis of nature of activities performed, the organisation structure is classified into two:

In the light of above-mentioned facts, we can observe that functional structure is suitable for an enterprise which is large, has a large number of activities to perform and looks for a high degree of specialisation.

Divisional structure, as the name suggests percieves an enterprise as the integration of independent divisions. We must note that such a structure is adopted in large and complex enterprises which handle diverse products. This is because although an organisation produces a homogeneous set of products, it can deal in a wide variety of differentiated products. Again, the organisation does this to deal with complexity.

We must remember that in such a structure, the organisation is divided into separate business units or divisions which are a bit independent and multifunctional in their operations. Each unit has a divisional manager at the apex who looks after all the operations within a division.

Further, each division performs most of the functions like production, finance etc. to achieve a common goal. In a nutshell, each enterprise is divided into various divisions which further adapt the functional structure. For example, the Reliance group has various product lines like clothing, communications, electronics etc.