Furthermore, this decrease in the vapour pressure can be further used to quantify and study the properties of all liquid solutions. Specifically, colligative properties are dependent upon the solute particles present in a given solution. Derived from the Latin word ‘Coligare’, the word, colligative refers to ‘binding together’.

There are four colligative properties namely- relative lowering of vapour pressure, elevation of boiling point, depression of freezing point and osmosis and osmotic pressures. Related to these properties, the following deductions can be made:

It was also observed by him that it is mainly the concentration of the solute particles which was responsible for the lowering of vapour pressure. As per the laws devised by scientists at that time, Decrement in Vapour Pressure = Vapour Pressure of Pure Solvent – Vapour Pressure of Solvent. It is through this equation that we can determine the ultimate molar mass of a solute.

The vapour pressure of a solute tends to decrease as a non-volatile solute is added in a solvent. What is to be noted here is that the boiling point of such solution is always greater than the pure solvent in which it is added. This happens because the pressure of vapour is in direct proportion to the temperature of the solution.

If the solution is to be boiled, the temperature of such a solution has to be raised. This phenomenon comes to be identified as the elevation of boiling point. The solute particles in the solvent, along with the vapour pressure, together play a role in this phenomenon.

where ΔT= change in temperature
i = the van’t Hoff factor, which is the number of particles into which the solute dissociates
m = the molality, which is the moles of solute per kilograms of solvent
Kb = the molal boiling point constant (for water, Kb = 0.5121oC/m)

ΔT= change in temperature
i = the van’t Hoff factor, which is the number of particles into which the solute dissociates
m = the molality, which is the moles of solute per kilograms of solvent
Kf = the molal freezing point constant (for water, Kf = -1.86 oC/m)

You may have observed raw mangoes shriveling when placed in salt water or wilted flowers reviving when placed in fresh water. This happens due to a process called osmosis. Osmosis is the flow of solvent molecules from pure solvent to the solution through a membrane. The flow continues until equilibrium is reached.

The process of osmosis occurs through a membrane that looks continuous but contains small pores that allow small solvent molecules like water to pass through, but not bigger solute molecules. Such membranes are called semipermeable membranes (SPM).

The flow of solvent towards the solution side across the semipermeable membrane can be stopped by applying extra pressure on the solution. This pressure is known as the osmotic pressure of the solution.

The osmotic pressure of a solution is the excess pressure applied to the solution to prevent osmosis. It is also a colligative property and depends on the number of solute molecules and not their identity.

For dilute solutions, osmotic pressure is directly proportional to the molarity (C) of the solution at a given temperature (T).

NOTE: The measurement of osmotic pressure is widely used to determine the molar masses of polymers, proteins, and other macromolecules. 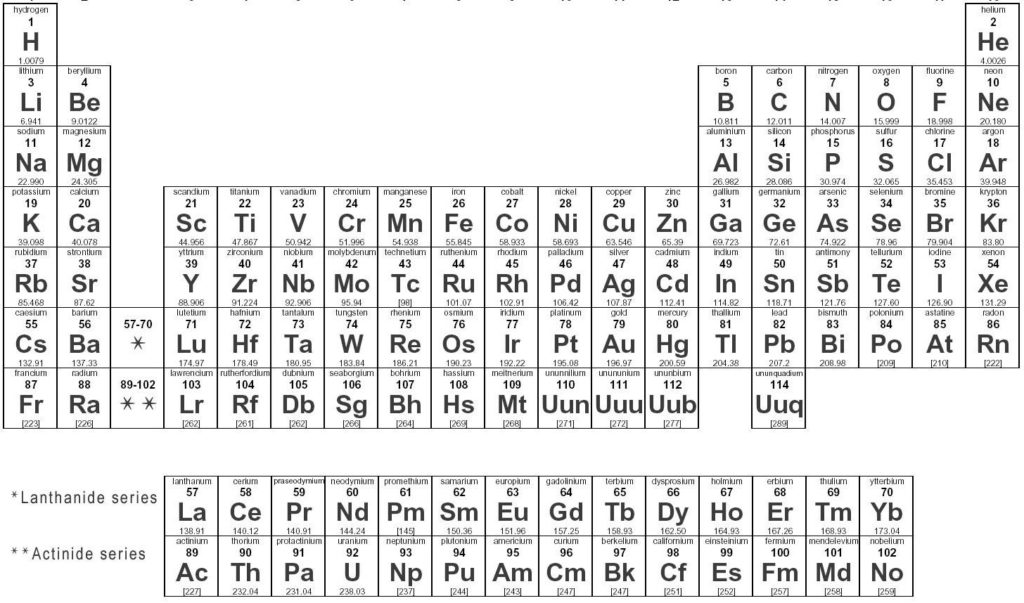 Usually, the measurement of boiling point elevation, freezing point depression or osmotic pressure, is used to calculate the molar mass or the molecular weight of a solute in a solution.

Video on Strength of Solution

Isotonic solutions are solutions that have the same osmotic pressure at a given temperature.

Hypotonic solutions are those that have a lower osmotic pressure than other solutions.

Hypertonic solutions are those that have a higher osmotic pressure than other other solutions. Q: Discuss the formula for the determination of molar mass.

Solution: Different aspects are to be considered for the determination of the molar mass of a solute in a solution. Here, let’s take a look at it now.