The children play fairly. In the light of knowledge about the subject, verb and object we can easily find them in here. The subject is ‘the children’ whereas the verb is ‘play’. Where is the object? Surprisingly, there’s no direct object in this sentence. So is this sentence incomplete? Not at all. What about the verb? Let us also learn about the Transitive and Intransitive Verb 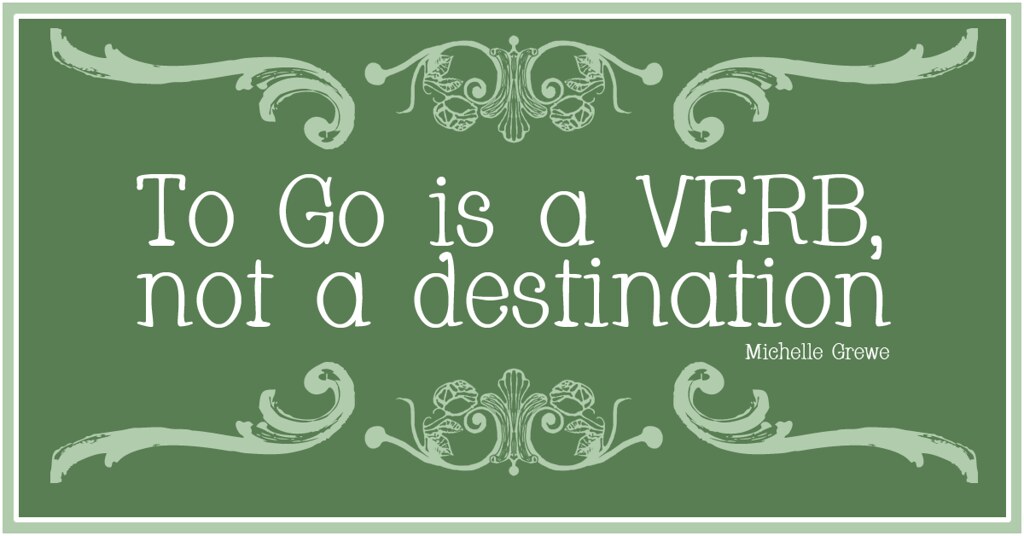 The boy ate the fruit.

Study the Introduction to Verbs here.

The batsman hit the ball with his bat.

Learn more about the Forms of Verb here.

You must remember that there are no separate lists for intransitive and transitive verbs. Instead, most of the verbs can behave both transitively and intransitively in the English Grammar. It is important to realize that the only difference is the presence of a direct object. This will be further clarified with the help of the following sentences:

Question: Identify whether the verb is intransitive or transitive:

Share with friends
Previous
Types of Partners
Next
Future Tense