500 Words Essay on Life on Mars 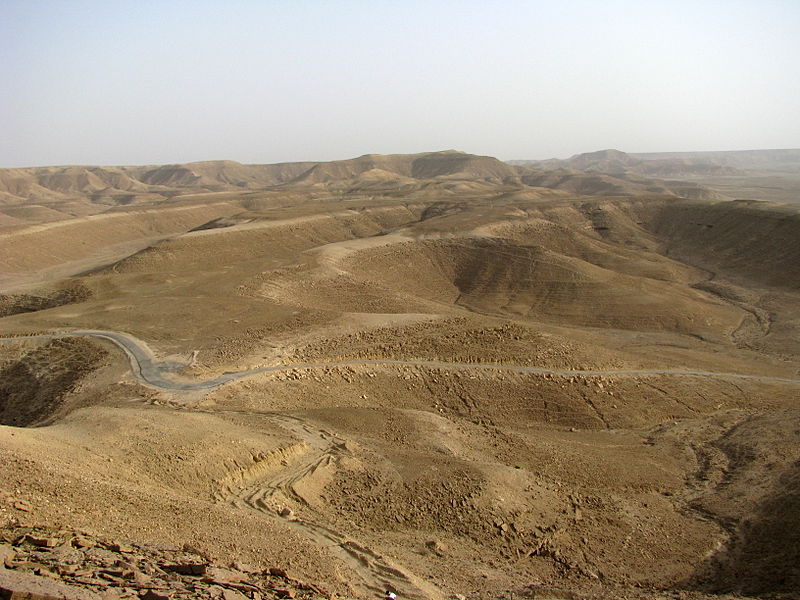 Possibilities of Life on Mars

In the past, Mars used to look quite similar to Earth. Billions of years ago, there were certainly similarities between Mars and Earth. Furthermore, scientists believe that Mars once had a huge ocean. This ocean, experts believe, covered more of the planet’s surface than Earth’s own oceans do so currently.

Moreover, Mars was much warmer in the past that it is currently. Most noteworthy, warm temperature and water are two major requirements for life to exist. So, there is a high probability that previously there was life on Mars.

There are some ingredients for life that already exist on Mars. Bio signatures refer to current and past life markers. Furthermore, scientists are scouring the surface for them. Moreover, there has been an emergence of a few promising leads. One notable example is the presence of methane in Mars’s atmosphere. Most noteworthy, scientists have no idea where the methane is coming from. Therefore, a possibility arises that methane presence is due to microbes existing deep below the planet’s surface.

One important point to note is that no scratching of Mars’s surface has taken place. Furthermore, a couple of inches of scratching has taken place until now. Scientists have undertaken analysis of small pinches of soil. There may also have been a failure to detect signs of life due to the use of faulty techniques. Most noteworthy, there may be “refugee life” deep below the planet’s surface.

Challenges to Life on Mars

Another major problem is the gravity of Mars. Most noteworthy, the gravity on Mars is 38% to that of Earth. Furthermore, low gravity can cause health problems like muscle loss and bone demineralization.

The climate of Mars poses another significant problem. The temperature at Mars is much colder than Earth. Most noteworthy, the mean surface temperatures of Mars range between −87 and −5 °C. Also, the coldest temperature on Earth has been −89.2 °C in Antarctica.

Mars suffers from a great scarcity of water. Most noteworthy, water discovered on Mars is less than that on Earth’s driest desert.

Other problems include the high penetration of harmful solar radiation due to the lack of ozone layer. Furthermore, global dust storms are common throughout Mars. Also, the soil of Mars is toxic due to the high concentration of chlorine.

FAQs on Life on Mars

Q1 State any one possibility of life on Mars?

A1 One possibility of life on Mars is the resilience of life. Most noteworthy, life exists in the most extreme places on Earth.

Q2 State anyone challenge to life on Mars?

A2 One challenge to life on Mars is a great scarcity of water.