Population explosion refers to the number of people that live in an area. It is a major issue for developing countries. Also, the government is not taking proper measures to control this problem. Besides, it generates many issues in the country that cause many problems for people. 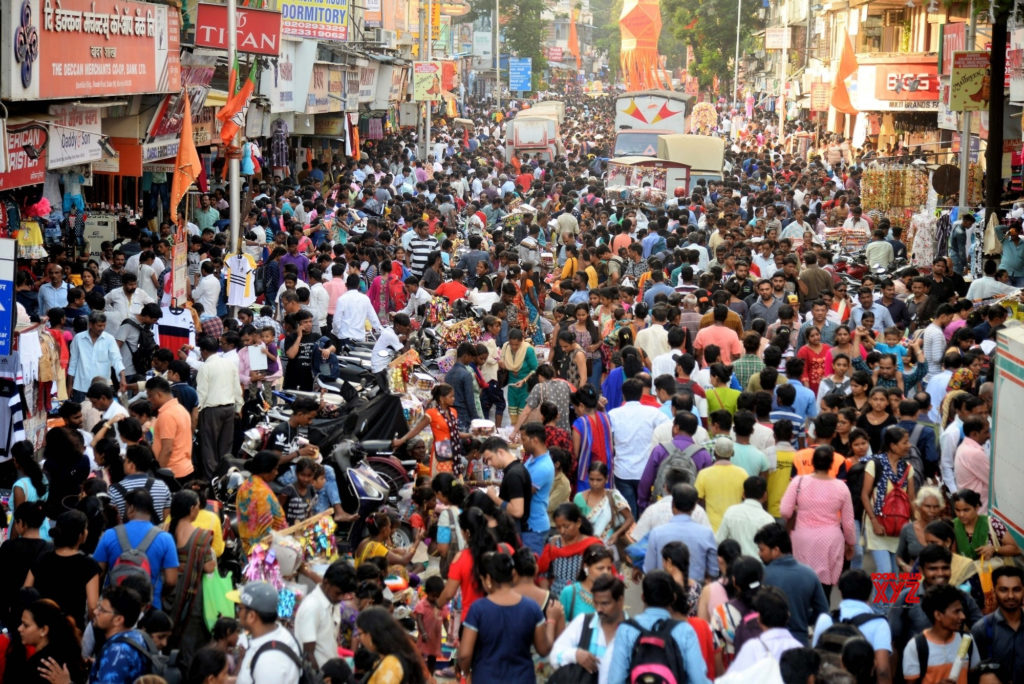 It refers to the rapid increase in the population of an area among human beings. Furthermore, it is a situation where the economy is not capable of coping with the increasing demand of its population.

The cause of the population explosion includes many factors and reasons. These includes:

Increase in the birth rate- Due to lack of control on delivery and unawareness of people the birth rate is increasing rapidly. In addition, the gap between death and birth has gone way wider than what we can think of. Furthermore, the birth rate has increased many folds in comparison to the death rate.

A decrease in infant mortality rate- Mortality rate refers to the number of death of infants below the age of 6 months. Due to science and technology, we are able to minimize this rate and now only a few cases of death are known per thousand death.

High level of illiteracy- The literacy level of women is one of the biggest problems of family planning. In India, people pay very little importance to women’s education and marry them at an early age. That’s why they do not have knowledge about birth control methods and the use of contraceptives.

The population explosion affects natural resources and many sectors of the economy in many ways:

Unemployment- Due to the increase in the population the demand for jobs and employment also increases. But, due to a lack of resources and employment opportunities, there are millions of jobless people in India.

In addition, the condition of unemployment is growing day by day. To face this problem most the people are either migrating to other countries for better job opportunities.

Poverty- Due to the large population there a large number of people who belong to below the poverty line and they do not have adequate knowledge of the overpopulation of the country. Also, they are the major contributor to a high birth rate.