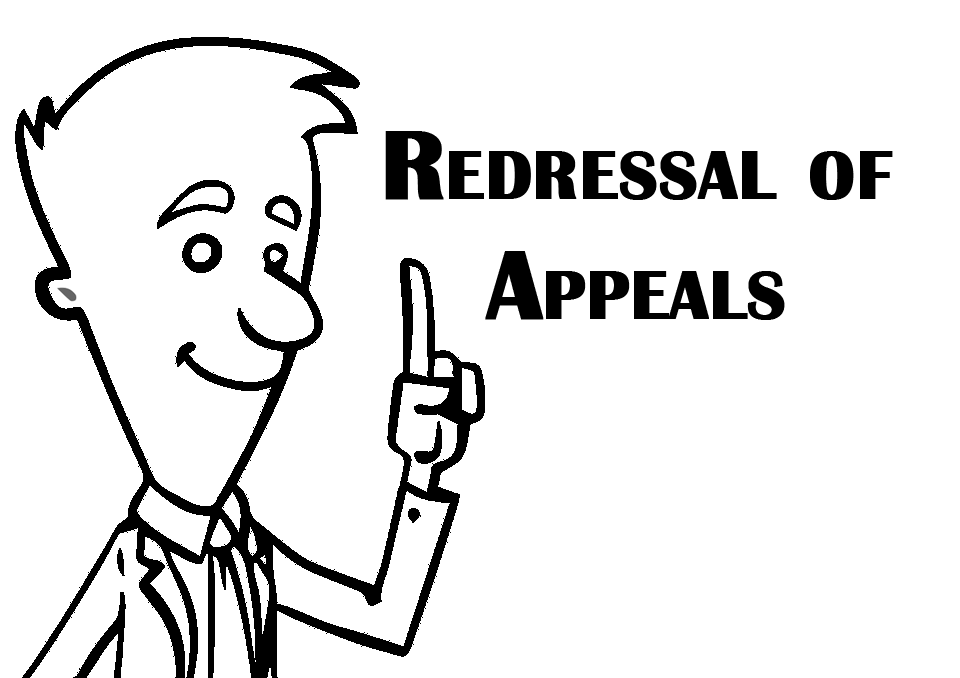 Table of content
1 Redressal of Appeals
1.1 Sub-Clauses
1.2 Section 17A – Conditional attachment of Property of Employer or any other person responsible for Payment of Wages
2 Solved Question

According to Section 17 (1) of the Payment of Wages Act, 1936, the employer, employed person, or anyone directed to pay the penalty must file an appeal against an order or a direction.

Further, such a person must file the appeal within thirty days from the date of the order or the direction. This appeal can dismiss either wholly or in part an application or a direction before:

Further, the following people can make the appeal:

Read about the Indian Contract Act in detail here.

Let’s say that the authority makes an application or gives a direction. Further, the employer or employed person or the person directed to pay a penalty files an appeal against the application or direction either wholly or in part.

At any time after the authority makes the application if the Court feels that the person responsible for the payment of wages might evade the amount that he is likely to pay, then the Authority or the Court can direct the attachment of the property of such a person.

The Court ensures that enough property is attached to satisfy the amount that the person might have to pay under the direction.

Further, all such attachments are subject to the provisions of the Code of Civil Procedure 1908 (5 of 1908) relating to attachment.

Q1. Within how many days can an employer, person employed, or a person directed to pay a penalty, file an appeal?

Answer: Such persons can file an appeal within 30 days from the date of the order or the direction.

Q2. Which authorities are designated for accepting appeals against directions or orders?