An “F Test” is a catch-all term for the tests which are using the F-distribution. Mostly, when people talk about the F-Test, they are actually talking about the F-Test to Compare Two Variances. But the f-statistic is used in a variety of tests such as regression analysis, the Chow test, and the Scheffe test. If we are running an F-Test, we may use many kinds of technology to run the test. Because doing F-test by hand, including variances, is a complex and time-consuming task. This article will explain students about the F Test formula with examples. Let us learn it!

In statistics, a test statistic has an F-distribution under the null hypothesis is known as an F test. It is used to compare the statistical models as per the data set available. George W. Snedecor, in honor of Sir Ronald A. Fisher, has given name to this formula as F Test Formula. 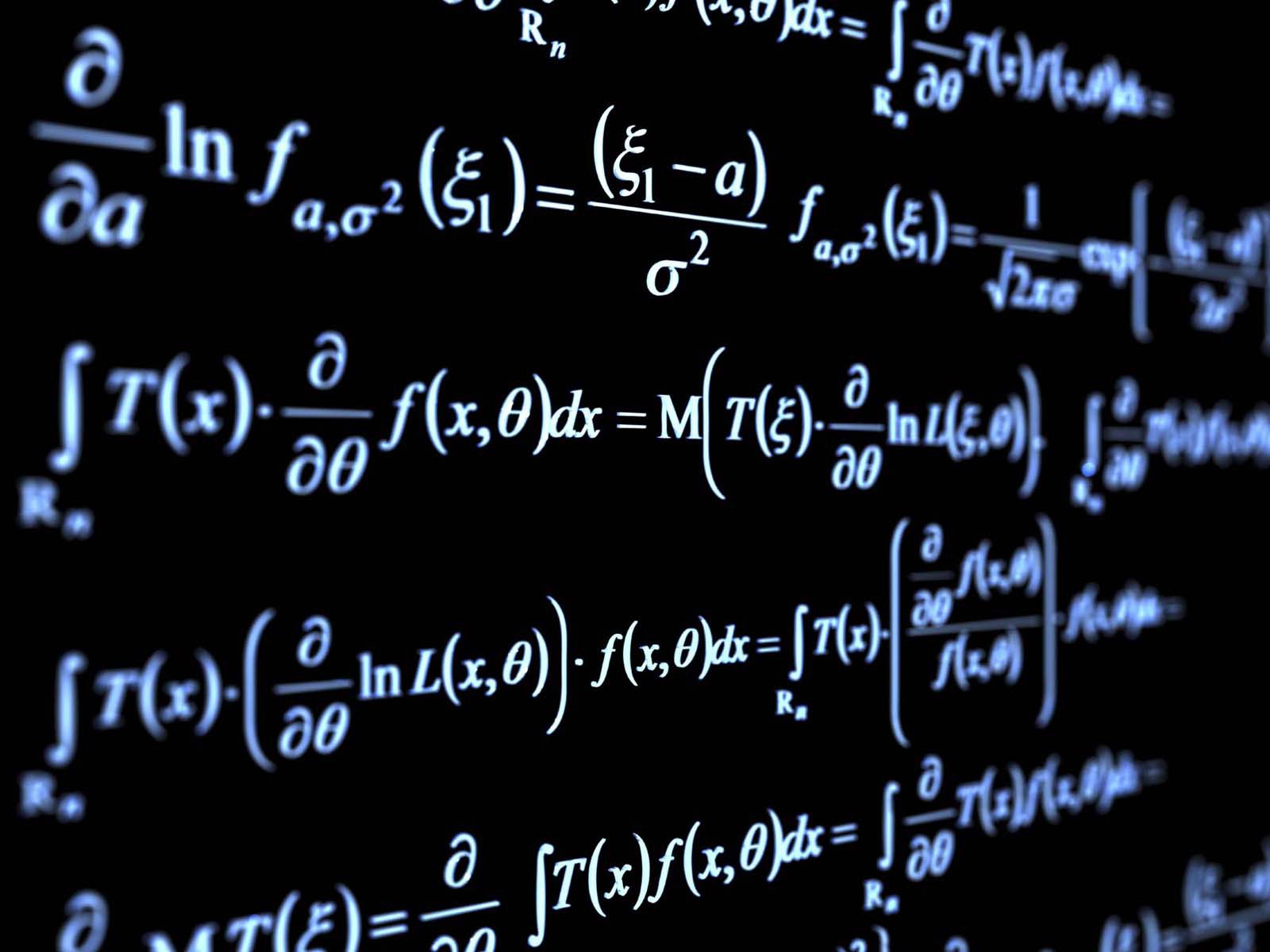 If we are using an F Test using technology, the following steps are there:

A Statistical F Test uses an F Statistic to compare two variances, \(\sigma_{1} and \sigma_{2}\), by dividing them. The result will always be a positive number because variances are always positive. Thus, the equation for comparing two variances with the F-test is:

To compare the variances of two different sets of values, the F-test formula is used. Applied on F distribution under the null hypothesis, first, we have to compute the mean of two given observations and then after calculating their variance.

Q.1: Conduct an F-Test on the following samples:

H_0: No difference in variances.

Step-3:- Calculate the degrees of freedom as: