The sum of squares formula is used to calculate the sum of two or more squares in a given expression. To describe how well a model represents the data being modeled, this formula is used. Also, the sum of squares will give the measure of deviation from the mean value of the data. Therefore, it is calculated as the subtraction of the total summation of the squares and the mean. 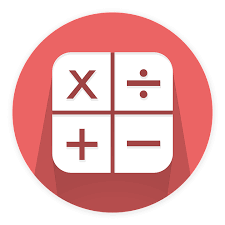 Concept of the sum of squares

This information is very useful in many situations. For example, computing the variance in blood pressure readings over some period of time. This is needed for instability in the cardiovascular system requiring medical attention.

For financial advisors, a large variance in daily stock values indicates the market instability and higher risks for investors. When we are taking the square root of the sum of squares, we get the standard deviation i.e. an even more useful number.

The formula of Sum of Squares:

The calculation of sample variance is typically stated as a fraction. The numerator of this fraction involves a sum of squared deviations from its mean value. In the statistics domain, the formula for this total sum of squares is:

Q.1: Compute the sum of squares of the following data using the mean calculation.

Given sample data is an ungrouped type of data. First, we have to calculate the mean of the given data.

Formula for mean value is:

Where \(\sigma x is sum of the data and n is the number of sample data.\)

Now, we will apply the formula for computing sum of squares using mean value, as below: