Have you heard about a polygon? What exactly comes to your mind when you think of a polygon? The tiles on which you walk are probably square or may be hexagonal which definitely means its a polygonal. From real-life objects, a STOP sign on the road side, a starfish or ball are all forms of a polygon. So let us try to find out what is a polygon.

What is a Polygon?

In simple mathematics, a polygon can be any 2-dimensional shape that is formed with straight lines. Be it quadrilaterals or triangles and pentagons, these are all perfect examples of polygons. The interesting aspect is that the name of a polygon highlights the number of sides it possesses. 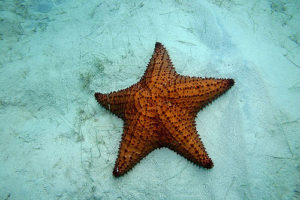 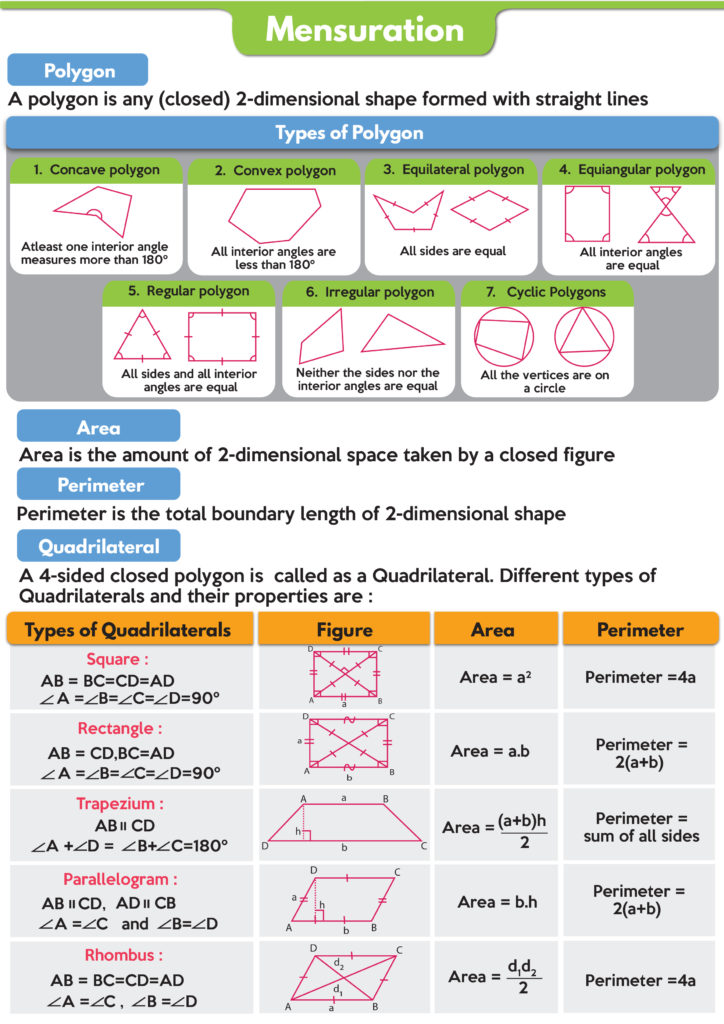 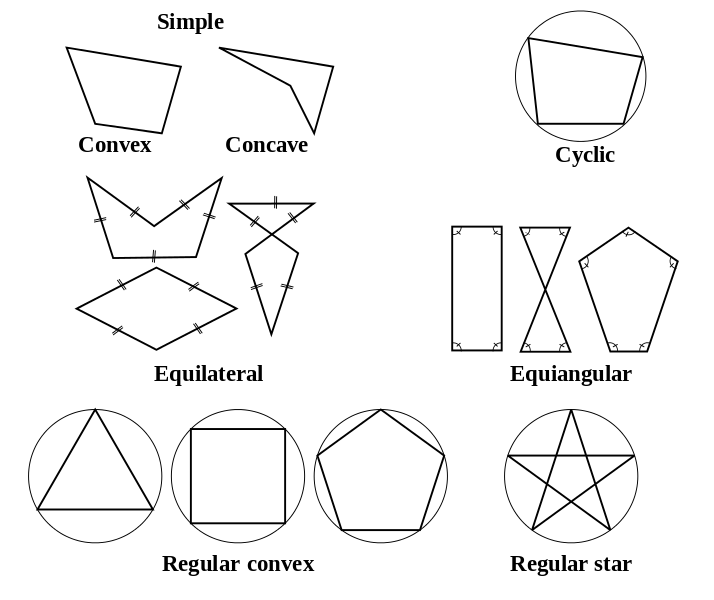 We know what is a polygon. But is there more to it? Yes! Of course, there is! The polygons are categorized into different types depending on the number of sides together with the extent of the angles.

Considering a regular polygon, it is noted that all sides of the polygon are equal. Furthermore, all the interior angles remain equivalent.

These are those polygons that aren’t regular. Be it the sides or the angles, nothing is equal as compared to a regular polygon.

The measure of the interior angle stays less than 180 degrees for a convex polygon. Such a polygon is the exact opposite of a concave polygon. Moreover, the vertices associated to a convex polygon are always outwards.

Pentagon polygons are six-sided polygons. It is important to note that, the five sides of the polygon stay equal in length. A regular pentagon is a prime type of pentagon polygon.

where N is sides and S is the length from the centre to a corner.

Question 1: I’m going to place a rope around the perimeter of our school playground that is in the shape of an octagon. The sides are 10m, 10m, 8m, 8m, 5m, 5m, 9m, 9m. How many metres of rope will be needed for the perimeter?

Length of the rope required = 64m

Question 2: Give a simple definition of polygon?

Answer: A polygon refers to any two-dimensional shape whose formation takes place with straight lines. Triangles, hexagons, pentagons, and quadrilaterals are all examples of polygons. The name gives an indication of how many sides the shape has. For example, a triangle consists of three sides while a quadrilateral consists of four sides.

Question 4: Can we say that a star is a polygon?

Answer: Yes, the star is certainly a polygon. A star, in the field of geometry, refers to a special type of polygon known as a star polygon.

Question 5: Explain what is the simplest polygon?

Answer: A simple polygon refers to a polygon whose intersection does not take place by itself and it has no holes. A simple polygon has a flat shape that involves straight, non-intersecting line segments or “sides”. The joining of these segments or sides takes place pairwise to make a single closed path. In such a polygon, the number of verticals always equals the number of edges.

Share with friends
Previous
Cube and Cuboid
Next
Mensuration