Trigonometry is all about angles and their measurement. When discussing the various trigonometric functions, we keep in mind the formula of compound angles to give accurate results. The chapter below discusses the same idea of measurement in Trigonometry. 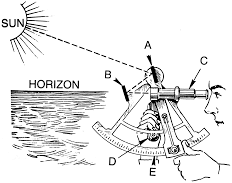 Trigonometry is the branch of geometry that deals with measuring the sides of a triangle. We developed trigonometry to solve problems and measurements involving triangles. Navigators, Engineers, Scientists, Seismologist and Meteorologists use Trigonometry in various applications.

The latest use of trigonometry is in the study of atoms which in the long run is going to prove a masterstroke of humanity. The subject so wide yet compact has varied ratios and functions that help in the better learning of angles. Before delving deeper into the subject let’s discuss the concept of angles and compound angles: 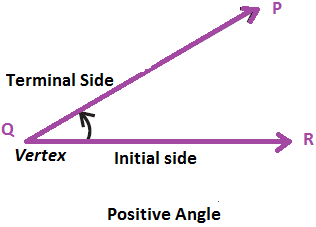 If the ray rotates in clockwise direction, it forms a negative angle. 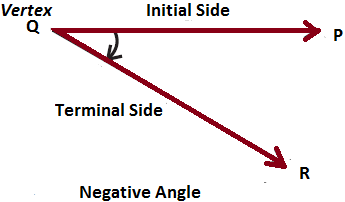 An angle can be measured from the difference of positions after rotation. Angle thus is the measurement of a single rotation from the initial side to the terminal side and can be measured in degree or radians.

The Relation between Degree and Radians

Question 2: What are compound angle formulas?

Question 3: What is a bevel cut?

Answer: A bevel cut is a cut you see at an angle other than 90 degrees along with the thickness of the material. In other words, it is a cut which is angled relative to the face of a material. Moreover, we frequently measure the angle against a square-edge cut.

Question 4: What is a compound cut?

Answer: A compound cut comprises of two angles. They are the bevel angle and the miter angle. The bevel angle (or blade tilt) is basically the tilt of the saw blade from vertical on the saw table. Similarly, the miter angle is set on the miter gauge of the table saw. Moreover, a perpendicular cut is having a mitre of 0°.

Question 5: What is trigonometry?

Answer: Trigonometry refers to the branch of geometry that is dealing with measuring the sides of a triangle. Trigonometry was developed for solving problems and measurements that involve triangles. Moreover, navigators, scientists, meteorologists, engineers and more use it for various purposes.