Basic Electronics are the fundamental building blocks of an industry. It ranges from nano-sized computer chips to very large transformers and electrical outputs. Electronics come in different types of shapes and sizes. It deals with the development and application of many devices and systems that are in use in day-to-day applications. 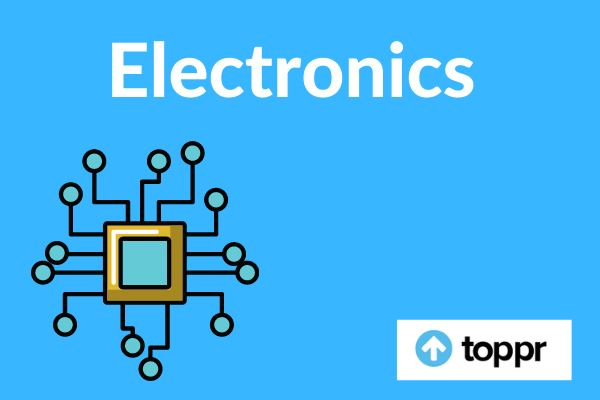 Electronics is composed of physics, engineering, technology and applications. The field of electronics deals with the emission, flow and control of electrons in vacuum and matter. Electronic use active devices to control electron flow by amplification and rectification. Electronics distinguishes itself from classical electrical engineering that uses passive effects like resistance, capacitance and inductance to control current flow.

Electronics has a major effect on the development of society. In 1897, the identification of the electron along with the subsequent invention of the vacuum tube came up. This can easily amplify and rectify small electrical signals. It inaugurated the field of electronics and the electron age. This distinction of the same started around 1906 with the invention by Lee De Forest of the triode. That’s the reason that made electrical amplification of weak radio signals and audio signals possible with the help of a non-mechanical device.

The branches of electronics are as follows:

Question 1: Write about electronic devices and their components.