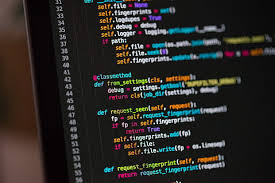 The program goes through each natural number one by one. This can take a long time if the numbers that are input are quite large or prime numbers themselves.

The program thus created will be faster to execute and will provide results for even large prime numbers. The code is provided below.

The output obtained by both the programs will be the same. However, with the second program, you can save time by decreasing the compilation and execution time of the program.

The program includes two functions. The first calculates the GCD of the given two numbers by finding the factors after dividing the first number by the second number.

How do you find the least common multiple in Python?

The least common multiple Python can be calculated with the help of prime factorisation of the numbers or with the help of GCD. Both the methods provide similar results. However, the latter is preferred for its speed.

How do I find the least common multiple?

How do you find the LCD in Python?

How do you find the HCF and LCM in Python?

With factors of the two numbers, the HCF and LCM can be calculated.