The dict() python function is a constructor that is used to create dictionaries. Dictionary is a data structure in Python that contains elements in the form of a value and its respective key. It is a collection of data that is unordered, indexed, and can be changed after the definition of the dictionary. 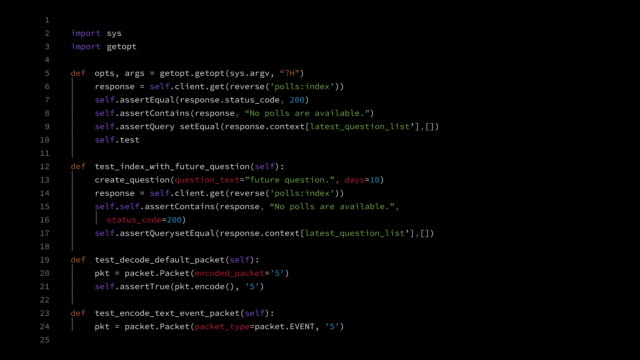 For representation, the key and its value are separated with a colon (: ). If a dictionary is empty, then it is represented by two curly braces with no data in between, that is, {}.

The keys that are provided to each value in a dictionary are unique to that particular value. The values stored in the dictionary can be of any data type. However, the keys must either be of the data type string, numbers, or tuples.

The syntax of the dict () Python method is as follows.

Here, the parameter keyword arguments refer to the elements of the dictionary. Any number of arguments can be passed in the dict () method to create a dictionary.

The dict () function can be used in the following formats.

The dict () Python method does not return any value.

The following program displays how the method can be used in different forms.

Here, you will obtain an empty dictionary in the output. It will be represented by {}.

The program will give three dictionaries with 2, 3 and 3 elements respectively. Note that, the first dictionary does not have any keyword argument.

The program uses mapping to create a dictionary using the dict () constructor. For mapping, the key is mapped with its value using the colon (:).

What does dict () do in Python?

The dict () method in Python is a constructor that is used to create dictionaries. Depending upon the parameters that are passed in the function, a dictionary of any length can be created using the constructor.

What is dict class in Python?

In Python, class dict refers to the class that stores data structures in the form of pairs of keys and values. The dictionaries that are created in Python are the objects of the class dict. It is an unordered collection of data that is recognised by a unique key. The keys are used to index the values stored in the dictionaries.

How do I display a dictionary in Python?

To display a dictionary in Python, various methods can be used. For example, FOR loop can be used to call and print each element present in the dictionary. The elements are called using their unique keys.