The list() python is a built-in function that works as a constructor. Lists are data structures in Python that are defined as dynamic arrays. These store similar types of data types such as integers, strings, objects, etc. They are mutable and ordered, with each element recognized with a unique index. 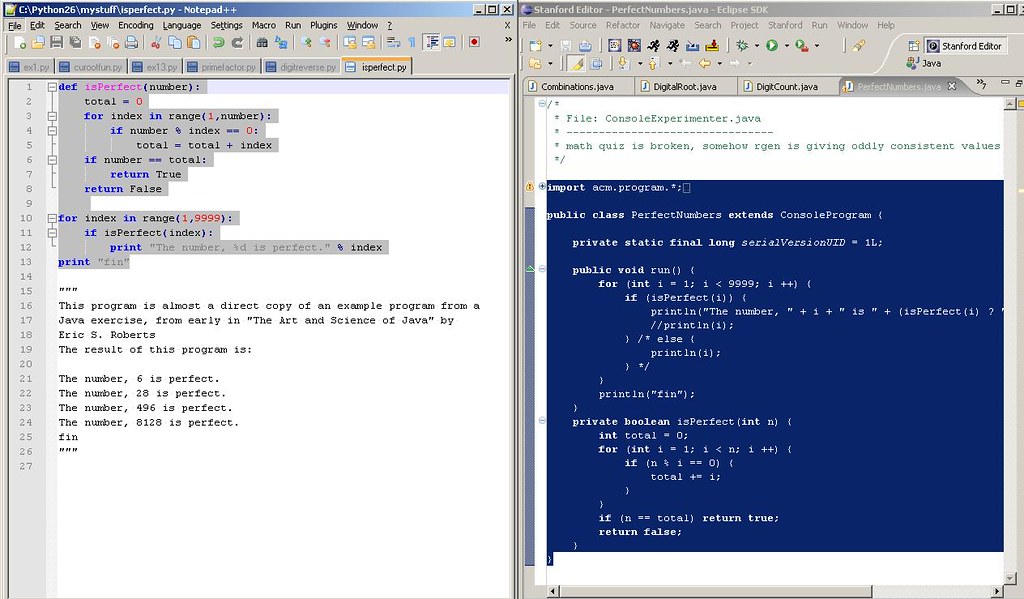 Lists are popularly used to save any size of data in sequence such that it can be iterated and manipulated as required.

The syntax followed to apply the function of the list () Python is as provided below.

Here, iterable refers to the sequence of collection of data. It can also be an iterator object. Note that it is an optional parameter. Thus, if no parameter is passed in the list () function, then the compiler will not show an error in the code.

The object that is passed as the iterable can be in the form of a sequence such as string or tuple or a collection such as a set or a dictionary.

If there are no parameters in the list () Python function, then it will return an empty list. However, if any specific and acceptable parameter is passed, then the function will create a list that consists of the items present in the iterable.

The program given below will create an empty list, a list through the string, one that has a tuple in its parameter, and the last one that includes a list.

The output for all the lists that have parameters will be the same. Thus, using the list () function, one can create a list using any type of sequence.

The list () function is also used to create a list using a collection. The program below shows how lists can be created through sets and dictionaries.

The output of the program will be the same as before. However, when dictionaries are used as the parameters for the list () Python function, then you need to note that the keys attributed to each value stored in the dictionary will also be items of the list. Also, the order of the elements that are stored in the list after being converted from a dictionary will be random.

The program below showcases how an iterator object can be used to create a list using the list () function.

There are various list operations available in Python that can be used to manipulate and modify the data stored in the list. These operations include append (), extend (), and insert () that are used to add an element to the list. Others are remove (), pop (), len (), reverse (), etc.

A list is a data structure in Python that is used to store similar types of data in a sequence. Lists are ordered and mutable data types. They are dynamic, that is, their length and value can be changed after their creation as well.

To create a list in Python, square brackets are used. The elements that are present inside these [] brackets are considered as elements of the list, each separated by a comma.