Debenture is used to issue the loan by government and companies. The loan is issued at the fixed interest depending upon the reputation of the companies. When companies need to borrow some money to expand themselves they take the help of debentures. There are four different types of debentures. Let us learn the Debenture, features of debentures, advantages, and disadvantages of debentures in detail.

The word ‘debenture’ itself is a derivation of the Latin word ‘debere’ which means to borrow or loan. Debentures are written instruments of debt that companies issue under their common seal. They are similar to a loan certificate. 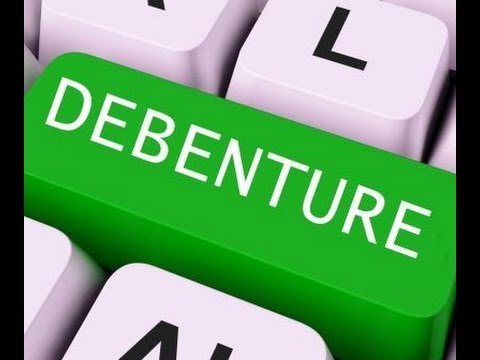 Let us look at some important features of debentures that make them unique,

Q: Tax-rate is relevant and important for calculation of specific cost of capital of ________.

Ans: The correct answer is C. In the case of debentures the interest payable is a cost of capital. Such an interest is tax deductible and charged to the profit and loss account as an expense. Hence it will reduce the tax liability of a company.