With a phenomenal change in the domestic and international economic landscape, the Government of India decided to replace the Companies Act, 1956 with a new legislation. The Companies Act, 2013, endeavours to make the corporate regulations in India more contemporary. In this article, we will focus on the meaning and features of a Company.

Meaning of a Company

There are many definitions of a Company by various legal experts. However, Section 2(20) of the Companies Act, 2013, defines the term ‘Company’ as follows: “Company means a company incorporated under this Act or under any previous company law.”

Hence, in order to understand the meaning of a Company, it is important to look at the distinctive features that explain the realm of a Company. 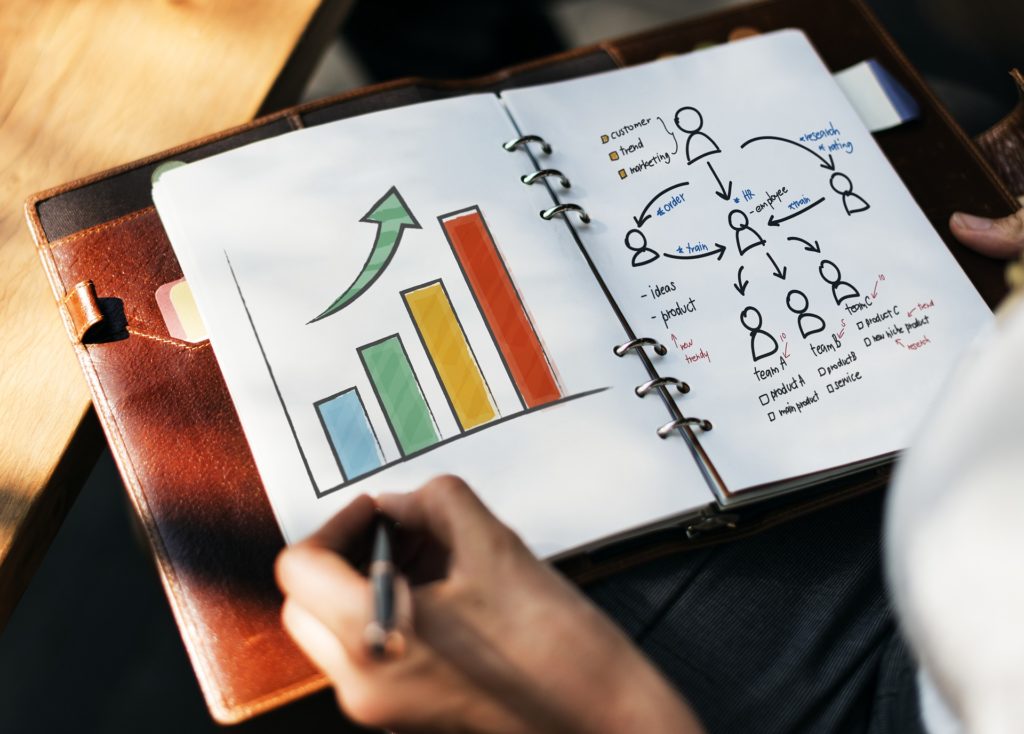 Features of a Company

A Company is a Separate Legal Entity

One of the most distinctive features of a Company, as compared to other organizations, is that it acquires a unique character of being a separate legal entity. Hence, when you register a company, you give it a legal personality with similar rights and powers as a human being.

The existence of a company is distinct and separate from that of its members. It can own property, bank accounts, raise loans, incur liabilities and enter into contracts. According to Law, it is altogether different from the subscribers to the Memorandum of Association.

Also, it has a distinct personality which is different from those who compose it. Member can also contract with the Company and acquire a right against it or incur a liability to it. However, for any debts, the creditors can sue the Company but the members cannot.

A Company can own, enjoy, and dispose of a property in its own name. While the shareholders contribute to the capital and assets, the company is the rightful owner of such assets and capital. Further, the shareholders are not private or joint holders of the company’s property.

Another important feature of a Company is that it continues to carry on its business notwithstanding the death of change of its members until it is wound up on the grounds specified by the Act. Further, the shares of the company change hands infinitely, but that does not affect the existence of the company.

In simple words, the company is an artificial person which is brought into existence by the law. Hence, it can be ended by law alone and is unaffected by the death or insolvency of its members.

One of the important features of a company is the limited liability of its members. The liability of a member depends on the type of company.

Another one of the features of a company is that it is known as an Artificial Legal Person.

Further, a company can own property, bank accounts, and do everything that a natural person can do except go to jail, marry, take an oath, or practice a learned profession. Hence, it is a legal person in its own sense.

Since a company is an artificial person, it needs humans to function. These humans are Directors who can authenticate the company’s formal acts either on their own or through the common seal of the company.

While a company is an artificial person and works through the agency of human beings, it has an official signature. This is affixed by the officers and employees of the company on all its documents. This official signature is the Common Seal.

However, the Companies (Amendment) Act, 2015 has made the Common Seal optional. Section 9 of the Act does not have the phrase ‘and a common seal’ in it. This provides an alternative mode of authorization for companies who do not wish to have a common seal.

According to this amendment, if a company does not have a common seal, then the authorization shall be done by:

Solved Example on Meaning and Features of a Company

Q1. Peter holds 99.99% of the shares of a timber company. Also, he is a major creditor of the company. He ensures the company’s timber in his name. A few months later, the company loses all the timber in an accidental fire. Peter claims the insurance amount from the insurer. Is his claim valid?

Answer: As the company is a separate legal entity, it owns all rights to its properties. Also, no shareholder has any right to any item of the property owned by the company. Hence, Peter’s claim is invalid.  The insurer is not bound to pay him compensation.