Too often you must have noticed your parents and relatives asking you to be more responsible because you are an ‘adolescent’ now! What does that mean? Is it anything more than your age just increasing over the years? A lot more, to be honest! You must have noticed various changes in your body and also your voice when you entered your teenage. Why does all that happen? In this chapter, we will cover adolescence and puberty. This will help you understand your ‘ageing’ better.

What are adolescence and puberty?

Adolescence is the period of life when many changes take place in the body; leading to reproductive maturity. Adolescence begins at around 10 years of age and lasts till you are 18 or 19 years of age. The years during adolescence period are counted as ‘teen’, .e.g. thirteen, fourteen and fifteen. Hence, this period is also called teenage.

Too often, you can notice very prominent changes in your own body as well your friends‘. This is all because of puberty. 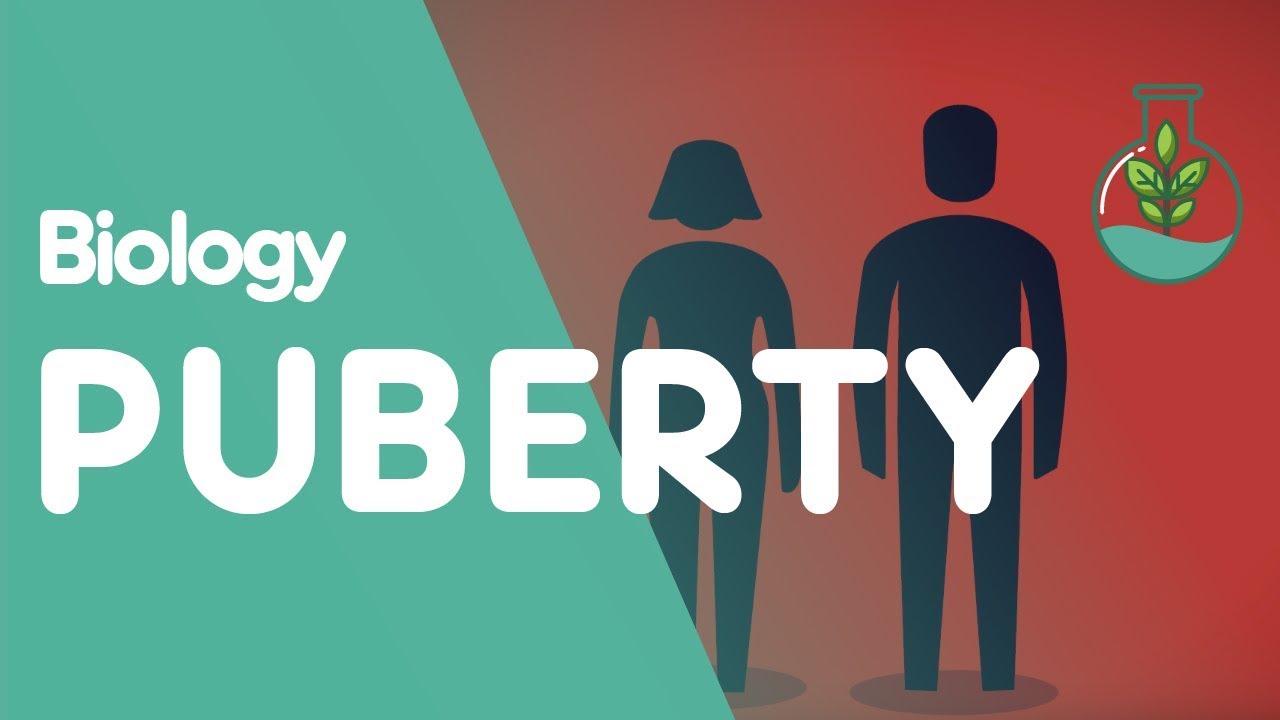 The action of these hormones is under the control of a hormone secreted by the pituitary gland. Another hormone from pituitary gland stimulates the maturation of eggs and production of sperms. Endocrine glands are ductless glands; which means that a hormone reaches the target site through the bloodstream.

Question: Explain the reproductive phase of life in humans.