There are different types of markets in an economy, perfect competition, monopoly, monopolistic competition, and oligopoly. In this article, we will look at monopoly definition and features along with the revenue curves under monopoly.

The term monopoly means a single seller (mono = single and poly = seller). In economics, a monopoly refers to a firm which has a product without any substitute in the market. Therefore, for all practical purposes, it is a single-firm industry. 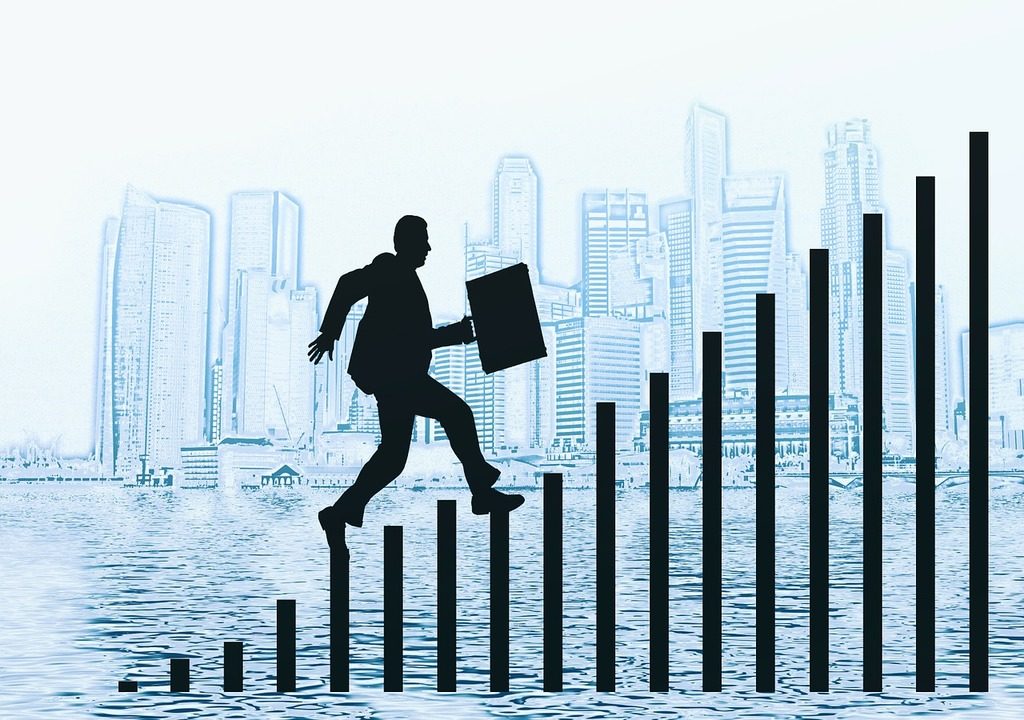 Features of a Monopoly

After monopoly definition, let’s take a look at the features of a monopoly:

The primary feature of a monopoly is a single seller and several buyers. Also, in a monopoly, there is no difference between the firm and the industry.

This is because there is only one producer and/or seller. Therefore, the firm’s demand curve is the industry’s demand curve. Since there are several buyers, an individual buyer cannot affect the price in a monopoly market.

Remember, a monopoly can only exist when the cross-elasticity of the product that the monopolist produces is zero. Therefore, the monopolist can determine the price of his own choice and refuse to sell below the determined price.

Strong barriers to the entry of new firms

Even if the monopolist firm is earning super-normal profits, new firms face many hurdles in trying to enter the industry. There are many reasons for this like legal barriers, technology, or a naturally occurring substance which others cannot find. Sometimes, the monopolist works in a small market making it economically challenging for new firms to enter.

Revenue curves under a Monopoly

A monopolistic firm is a price-maker, not a price-taker. Therefore, a monopolist can increase or decrease the price. Also, when the price changes, the average revenue, and marginal revenue changes too. Take a look at the table below:

As you can see in the figure above, both the revenue curves (Average Revenue and Marginal Revenue) are sloping downwards. This is because of the decrease in price. If a monopolist wants to increase his sales, then he must reduce the price of his product to induce:

Therefore, he faces a negatively sloped demand curve for his product. In the long-run, the demand curve can shift in its slope as well as location. Unfortunately, there is no theoretical basis for determining the direction and extent of this shift.

Talking about the cost of production, a monopolist faces similar conditions that a single firm faces in a competitive market. He is not the sole buyer of the inputs but only one of the many in the market. Therefore, he has no control over the prices of the inputs that he uses.

Q1. What is a monopoly and what are its three main features?

Answer: A monopoly refers to a firm which has a product without any substitute in the market. Hence, it is a single-firm industry. The three main features of a monopoly are:

Share with friends
Previous
Equilibrium in Monopoly
Next
Oligopoly: Definition, Characteristics and Concepts