Definition of a Random Variable

A random variable is a variable whose possible values are the numerical outcomes of a random experiment. Therefore, it is a function which associates a unique numerical value with every outcome of an experiment. Further, its value varies with every trial of the experiment. 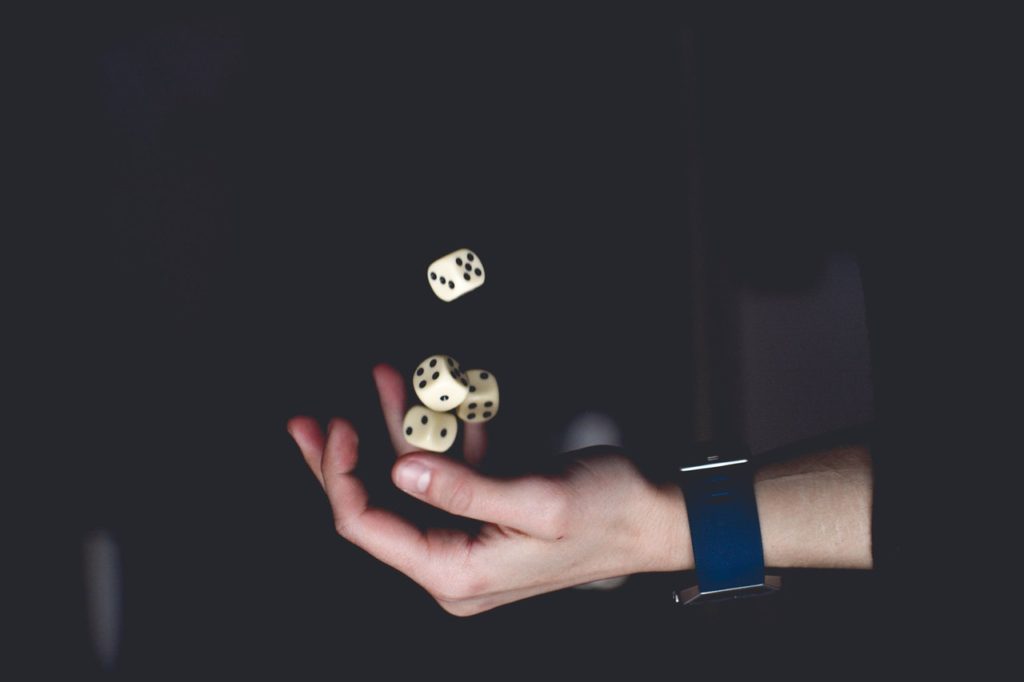 Usually, it is assumed that the experiment is repeated indefinitely under homogeneous conditions. While the result of a random experiment is not unique, it is one of the possible outcomes.

For example, when you toss an unbiased coin, the outcome can be a head or a tail. Even if you keep tossing the coin indefinitely, the outcomes are either of the two. Also, you would never know the outcome in advance.

For example, in the case of the tossing of an unbiased coin, if there are 3 trials, then the number of times a ‘head’ appears can be a random variable. This has values 0, 1, 2, or 3 since, in 3 trials, you can get a minimum of 0 heads and a maximum of 3 heads.

Learn more about the Theory of Probability here in detail.

Number of members in a family, number of defective light bulbs in a box of 10 bulbs, etc. are some examples of discrete random variables.

If a random variable (X) takes ‘k’ different values, with the probability that X = xi is defined as P(X = xi) =pi, then it must satisfy the following:

Continuous random variables take up an infinite number of possible values which are usually in a given range. Typically, these are measurements like weight, height, the time needed to finish a task, etc.

Therefore, a person can die immediately on birth (where life = 0 years) or after he attains an age of 110 years. Within this range, he can die at any age. Therefore, the variable ‘Age’ can take any value between 0 and 110.

Hence, continuous random variables do not have specific values since the number of values is infinite. Also, the probability at a specific value is almost zero. Instead, it is defined over an interval of values and represented by the area under a curve.

Let’s say that a random variable X takes all values over an interval of real numbers. Therefore, the probability that X is in the set of outcomes ‘A’ is the area above A and under a curve. Also, the curve representing it must satisfy the following conditions:

This is a density curve.

You burn a light bulb until it burns out. Let’s say that the life of the bulb ranges between zero hours to 100 hours (minimum = 0 and maximum = 100). ‘Y’ is a random variable which is the lifetime of the bulb in hours. Since Y can take any positive real value between 0 and 100, it is a continuous random variable.

Q1. What are random variables?

Answer: Random variables are variables whose possible values are the numerical outcomes of a random experiment. Therefore, they are functions which associate a unique numerical value with every outcome of an experiment. Further, their value varies with every trial of the experiment.