Section 399 allows any person to electronically inspect, make a record, or get a copy/extracts of any document of any company which the Registrar maintains. There is a fee applicable for the same. The documents include the certificate of incorporation of the company.

By now we know that the Memorandum and Articles of Association are public documents. This section confers the right of inspection to all.

Before any person deals with a company he must inspect its documents and establish conformity with the provisions. However, even if a person fails to read them, the law assumes that he is aware of the contents of the documents. Such an implied or presumed notice is called Constructive Notice. 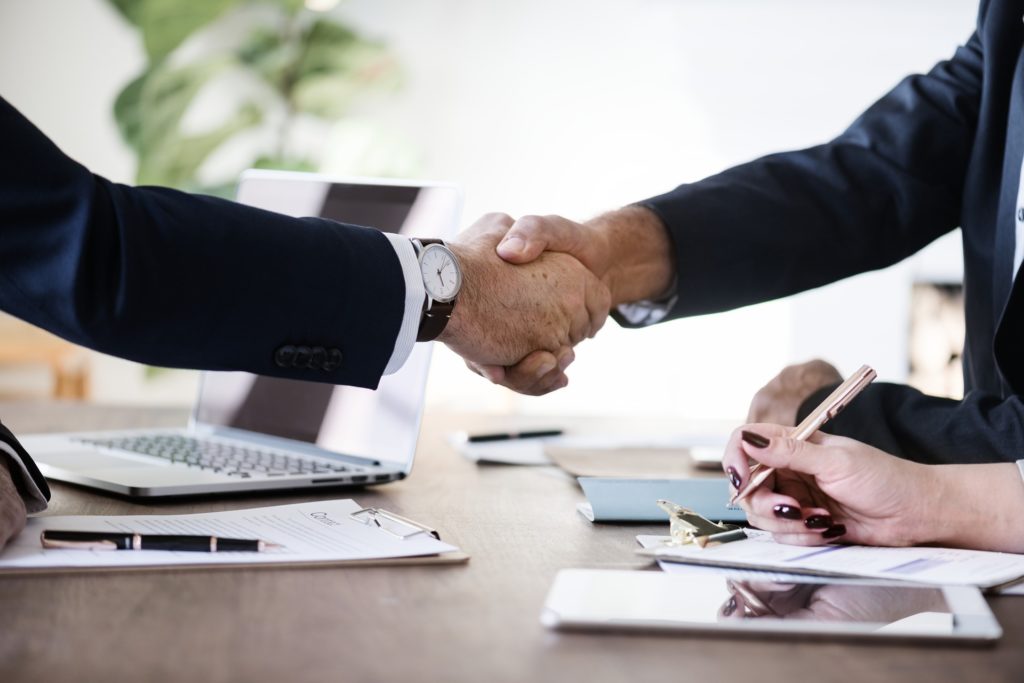 Hence, if an act is authorized by the Memorandum or Articles of Association, then the outsider can assume that all detailed formalities are observed in doing the act. This is the Doctrine of Indoor Management or the Turquand Rule. This is based on the landmark case between The Royal British Bank and Turquand. In simple words, the doctrine of indoor management means that a company’s indoor affairs are the company’s problem.

Therefore, this rule of indoor management is important to people dealing with a company through its directors or other persons. They can assume that the members of the company are performing their acts within the scope of their apparent authority. Hence, if an act which is valid under the Articles, is done in a particular manner, then the outsider dealing with the company can assume that the director/other officers have worked within their authority.

Exceptions to the Doctrine of Indoor Management

The Turquand rule or the law of indoor management is not applicable to the following cases:

The outsider has actual or constructive knowledge of an irregularity

In such cases, the rule of indoor management does not offer protection to the outsider dealing with the said company.

The rule of Indoor management does not protect a person dealing with a company if he does not initiate an inquiry despite suspecting an irregularity. Further, this rule does not offer protection if the circumstances surrounding the contract are suspicious. For example, the outsider should get suspicious if an officer purports to act in a manner outside the scope of his authority.

The doctrine of indoor management is applicable to irregularities that affect a transaction except for forgery. In case of a forgery, the transaction is deemed null and void.

Q: Peter receives a share certificate of ABC Limited issued under the seal of the company. The company’s secretary issues the certificate after affixing the seal and forging the signature of the two directors. Peter files a lawsuit claiming that the forging of signatures is a part of the internal management of the company. Further, he requests the court to estop the company from denying the genuineness of the document. Is Peter’s claim valid?

Answer: According to the exceptions to the doctrine of indoor management, a transaction involving forgery is null and void. Hence, the court holds the document null. Peter’s claim is not valid.

Share with friends
Previous
Articles of Association
Next
One Person Company