The word ‘Capital’ has different meanings in different professions and contexts. If a company is limited by shares, then the term capital means share capital. Let us see the various classifications of capital like nominal capital. paid up capital etc.

In this article, we will look at five ways in which the term capital is used in Company Law: nominal capital, issued capital, subscribed capital, called up capital and paid up capital.

Nominal or Authorized or Registered Capital

Section 2(8) of the Companies Act, 2013, defines Nominal Capital as the amount of capital that the Memorandum of the company authorizes as the share capital of the company. Hence, it is the registered amount authorized that can be raised by issuing shares.

The company also pays stamp duty in this amount. Typically, you can calculate nominal capital by taking into consideration the working and reserve capital needs of the company.

Issued capital is a part of the Authorized capital, offered by the company for the subscription. This includes the allotment of shares. Section 2(50) of the Companies Act, 2013, offers this definition. Further, it is mandatory for companies to disclose its issued capital in the balance sheet (Schedule III of the Act).

Section 2(86) of the Companies Act, 2013, defines Subscribed capital as the part of the capital being subscribed by the members of the company. It is the number of shares that the public takes.

Further, if the company states Authorized Capital in any communication like notice, advertisement, official/business letter, etc., then it has to also specify subscribed and paid up capital in equally conspicuous characters.

Also, Section 60 of the Act specifies that defaulters in this regard, the company and all officers who default, will be fined around Rs. 10,000 and Rs. 5,000 respectively.

According to Section 2(15) of the Companies Act, 2013, Called up Capital is the part of the capital which the company calls for payment. This is the total amount that the company calls-up on the issued shares. 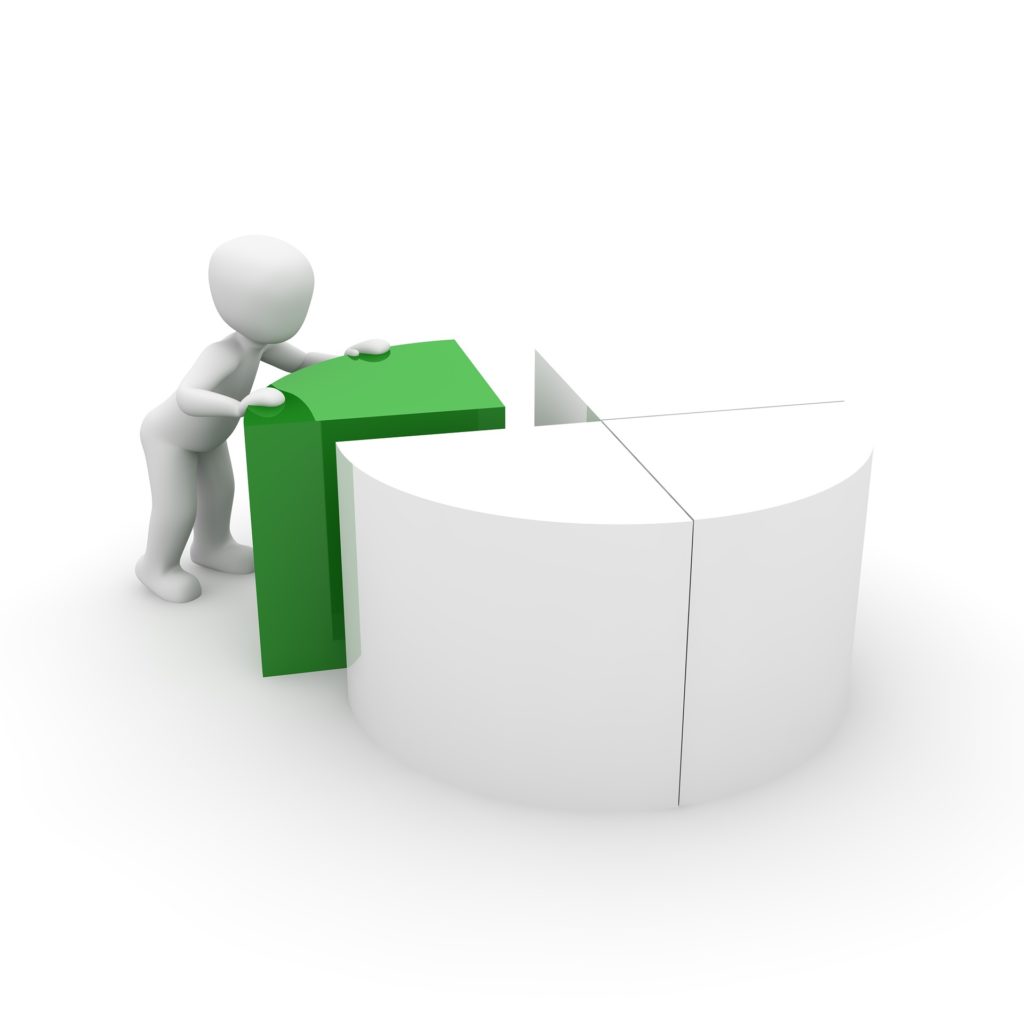 Solved Example on Classification of Capital

Therefore, the paid up capital is: