With changing times the economic and business environment of India also went through a change. In the 1980s and 1990s, we opened our economy and truly became a global trading partner with the world. This exposed customers to new products but also new problems. And we finally introduced the Consumer Protection Act to safeguard consumers. Let us take a look.

Consumer Protection Act has been implemented(1986) or we can bring into existence to protect the rights of a consumer. It protects the consumer from exploitation that business practice to make profits which in turn harm the well being of the consumer and society. 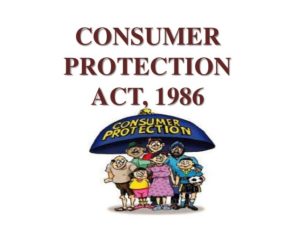 This right help to educate the consumer on the right and responsibilities of being a consumer and how to seek help or justice when faced exploitation as a consumer. It teaches the consumer to make right choices and know what is right and what is wrong.

Learn more about the Consumer Organisation and NGOs here in detail.

Who is a consumer according to the Consumer Protection Act, 1986? A consumer is one that buys good for consumption and not for the resale or commercial purpose. The consumer also hires service for consideration.

Practices to be followed by Business under Consumer Protection Act 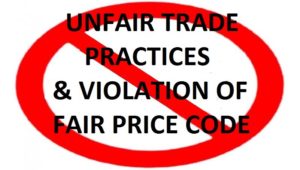 Ans. According to the Act, a consumer’s definition is who:

The salient features of Consumer Protection Act are-