As they say “Consumer is King” and he must also be treated as one. Businesses need to realize that while they are replaceable, consumers are not. The exploitation of consumers by companies that only chase the profit maximization motive needs to stop. India even has a Department of Consumer Affairs and many other organizations and NGOs in pursuit of consumer protection. Let us take a look. 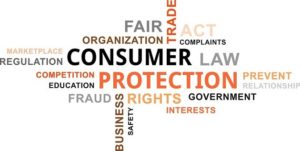 To fight this bad element of the business firms, the consumer needs to stand together against them and fight for their right. Already there are various Non-Profit Organizations who are working towards these consumer affairs – Consumer Guidance Society of India, Common Cause and Voice. These organizations are dealing with the concerns faced by consumers. They have been adopting various measures to achieve this. Following are the listed measures : 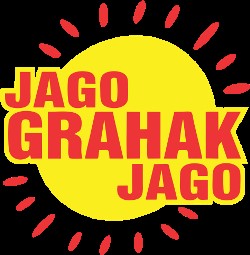 Question: Name any two Non-Governmental Organisations (NGO’s) which are working in India to protect and promote the consumer interests?

Ans: The two Non-Governmental Organisations (NGO’s) which are working in India to protect and promote the consumer interests are:

Share with friends
Previous
Tribals, Dikus and the Vision of a Golden Age
Next
Consumer Awareness, Consumer Rights and Responsibilities