Private sector companies are companies which are not run by the government. They are the part of a country’s economic system and is run by individual and companies with the intention to earn the profit. 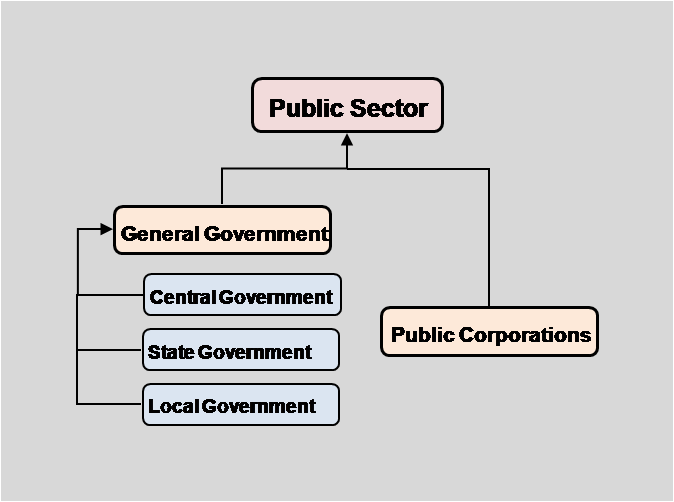 The main characteristics of departmental undertakings are:-

A statutory corporation is a body corporate formed by a special act of parliament or by the central or state legislature. It is fully financed by the government. Its powers, objects, limitations etc. are also decided by the act of the legislature.

Features of a public corporation:-

The main characteristics of a public corporation are:-

Merits of a public corporation:-

Q1: What do you mean by Government companies and explain its features.

Q2: What are the features of Departmental undertakings?

Ans: Features of departmental undertakings are:-