In view of the coronavirus pandemic, we are making LIVE CLASSES and VIDEO CLASSES completely FREE to prevent interruption in studies
Business Studies > Private, Public and Global Enterprises > Statutory Corporations

Statutory corporations are body corporates formed by a special act of parliament or by the central or state legislature. It is fully financed by the government. Its powers, objects, limitations etc. are also decided by the act of the legislature. Examples include Air India, State Bank of India, Life Insurance Corporation of India etc.

The main characteristics of the statutory corporation are:

1. It is a Corporate Body

It is an artificial person created by law & is a legal entity. Such corporations are managed by the board of directors constituted by the government. A corporation has a right to enter into contracts & can undertake any kind of business under its own name.

State provides help to such corporations by subscribing to the capital fully or wholly. It is fully owned by the state.

3. Answerable to the Legislature

A statutory corporation enjoys financial autonomy or independence. It is not subject to the budget, accounting & audit controls. After getting the prior permission from the government, it can even borrow money within & outside the country. 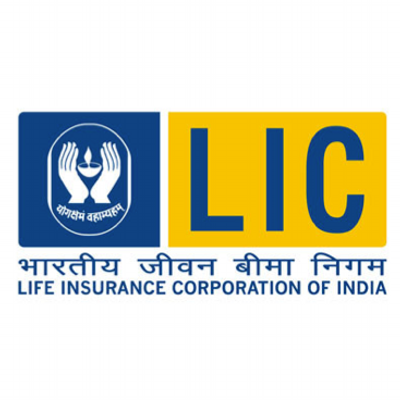 The main advantages of the statutory corporation are:

Q1. What do you mean by the statutory corporation?

State helps the statutory corporations by subscribing full capital and it is fully owned by the state. Government nominates the board of directors and they manage and operate such corporations. It enjoys the financial autonomy and is answerable to legislature only which creates it.

Q2. For statutory corporations, it is very easy to raise capital. Explain this statement in terms of merit.

Ans. The statutory corporations are fully owned by the government, therefore raising capital for them is an easy process. They can easily raise required capital by floating bonds at a low rate of interest. Since these bonds are safe, the public also feels comfortable in subscribing such bonds.