Synthetic fibres are man-made fibres. The raw material used for making these fibres is petroleum. Hence another name for these fibres is ‘petrochemicals’. Small units called ‘polymers’ make up these fibres. ‘Monomer’ is the individual unit that makes up each polymer.

Semi-synthetic fibres derive from naturally-occurring fibres through a chemical process. The naturally occurring fibre is harvested, broken down, and then reconstructed. This is usually done using cellulose. Cellulose is a component that is abundant in plants. This cellulose is extracted from the plants, made soluble, and then spun into fibre.

Due to these advantages, synthetic fibers have become an important part of the textile industry. Can you list some more advantages?

Have you noticed more disadvantages? If so, write them down and add to the list.

Following are some of the most common types of synthetic fibres 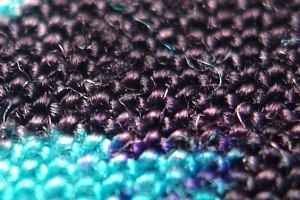 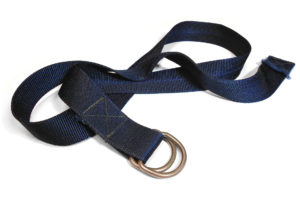 Q. …….or ……… fibres is another name for synthetic fibres.

Synthetic fibres are fibres which human beings prepare using chemicals. Small units that join together to form long chains make up these fibres. Hence the right options are artificial and man-made.