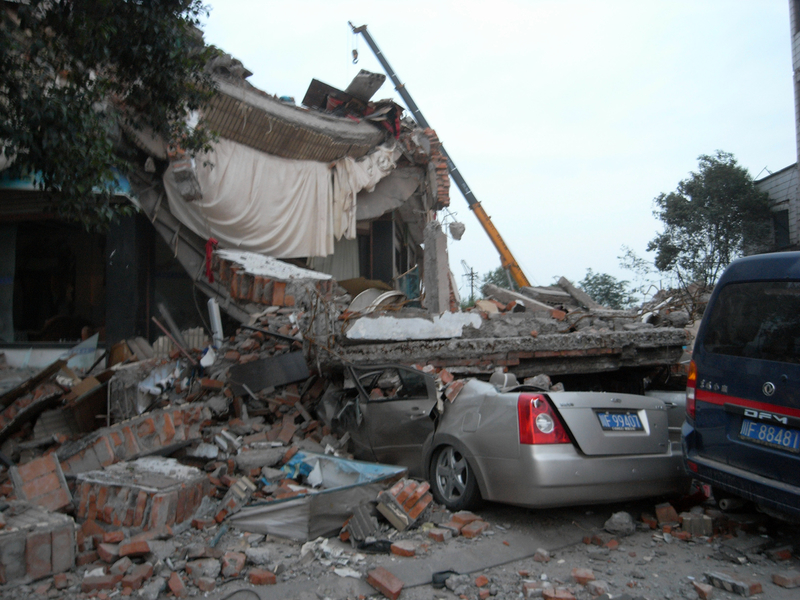 Therefore, this enormous pressure causes the fault line to form. Also, the center point of this disturbance is the focus of the Earthquake. Consequently, waves of energy travel from focus to the surface. This results in shaking of the surface.

Volcanic Earthquake: This Earthquake is related to volcanic activity. Above all, the magnitude of such Earthquakes is weak. These Earthquakes are of two types. The first type is Volcano-tectonic earthquake. Here tremors occur due to injection or withdrawal of Magma. In contrast, the second type is Long-period earthquake. Here Earthquake occurs due to the pressure changes among the Earth’s layers.

Earthquakes can cause soil liquefaction. This happens when water-saturated granular material loses its strength. Therefore, it transforms from solid to a liquid. Consequently, rigid structures sink into the liquefied deposits.

Earthquakes can result in fires. This happens because Earthquake damages the electric power and gas lines. Above all, it becomes extremely difficult to stop a fire once it begins.

Earthquakes can also create the infamous Tsunamis. Tsunamis are long-wavelength sea waves. These sea waves are caused by the sudden or abrupt movement of large volumes of water. This is because of an Earthquake in the ocean. Above all, Tsunamis can travel at a speed of 600-800 kilometers per hour. These tsunamis can cause massive destruction when they hit the sea coast.

In conclusion, an Earthquake is a great and terrifying phenomenon of Earth. It shows the frailty of humans against nature. It is a tremendous occurrence that certainly shocks everyone. Above all, Earthquake lasts only for a few seconds but can cause unimaginable damage.

Q1 Why does an explosive Earthquake occurs?

A1 An explosive Earthquake occurs due to the testing of nuclear weapons.

Q2 Why do landslides occur because of Earthquake?