500+ Words Essay On Rome Was Not Built In a Day

Rome was not built in a day is an idiom which is an idiom which stands appropriate in today’s era. The true meaning nothing great comes without hard work and time dedication. To achieve success in life, one needs to work hard. Then only dreams can come to reality. Many people struggle in life but only a few achieve success. Therefore everything takes time. So one should only aim for determination in life. Success would follow its’ path. 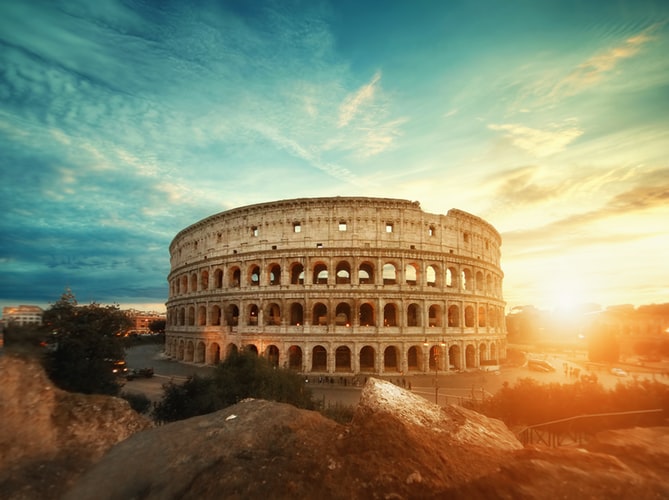 The stories of many great personalities have inspired me. They are the ones who achieved true success in life. But this is only possible through hard work and dedication. So one of the stories that have inspired me was our former Indian cricket team captain M.S.Dhoni. M.S.Dhoni has struggled a lot in his life. He was a goalkeeper before.

But a cricket coach chose him as a wicketkeeper. Since Dhoni was new to cricket at that time. Therefore he has to work hard in batting. Dhoni works day and night to improves his batting. So he becomes a regular member of the team.

Dhoni helps his team win an inter-school cricket match. He achieves much fame. Moreover gets a selection for the Ranji Trophy. But since he got late in reaching Kolkata his the organization held up his draft notice. Yet, Dhoni does not gives up. In order to please his father, he joins Railway. He works as a ticket collector there.

But after some time, he gets frustrated by his manager. Therefore he gets into depression. So he decides to play cricket while doing his job. With his hard work, he gets into Railways. Even more, he applies for the Under-19 Indian cricket team. Dhoni is not able to gain success though he gets selected in the for Duleep Trophy.

But he was not able to concentrate on his practice because of his job. So he convinces his father that he will leave his job. He works hard and practices. Due to the hard work of Dhoni, he gets a chance in the National Cricket Team. Dhoni made his first debut in the team.

During his whole career, Dhoni had to face a lot of problems. He gets into depression many times because of his personal life. But he never lost hope. He works hard throughout his lifetime. Moreover, he has taken India to the next level in his captaincy. As we all know M.S. Dhoni is popular in the whole world. And he gets all these achievements through his hard work and dedication.

After reading the above story of M.S. Dhoni you must know by now. In order to lead a successful life, one needs to work very hard. Moreover, this hard work is for a long period of time. In whatever field you are in. To excel in your work you have to spend a lot of time on it. Rome city is one of the most beautiful cities in the world. And since it took years to be build thus the Idiom.

FAQs on essay on ‘Rome was not built in a day’

Q1. What is the true meaning of the idiom ‘Rome was not built in a day’?

A1. It means that we can achieve success only by our hard work and dedication. Moreover, you have to work for a long period of time to achieve it.

Q2.How The city Rome appropriate for the Idiom?

A2. Rome is the most beautiful city. The labor took great time and effort to build itThusre the city is appropriate for the Idiom.