Today the caste system is one of the major issues that people are facing. It is basically a system that separate peoples on the basis of their caste. However, it is a very common issue in India. It is present for a very long time in our country. Many people believe in it and many people don’t. It depends on the thinking and mindset of an individual. Some people are against this system and on the other hand, some are in support of this. It is basically a kind of division between the people. 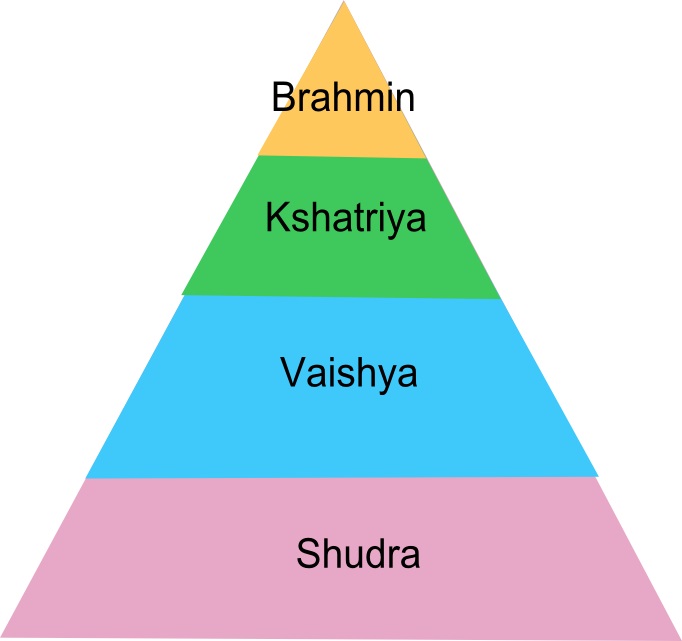 Problems Due to Caste System

The higher caste children are facing a lot of difficulties in finding jobs. Earlier it was not this difficult to find job. The Scheduled Caste (SCs), Schedule Tribes (STs), and the other backward classes (OBCs) needless grades than a general candidate. This is because they get a reservation and the qualifying marks or grades for them are less as compared to the required marks of a general candidate.

Many talented students don’t get admissions in good universities and colleges. This happens because of the reservation given to the lower caste people. They get reserved seats in schools and colleges and they need to study less for the entrance exams as they need fewer marks or less performance as compared to a general student.

Present Scenario of the Caste System

The interpersonal relations among the members of the various castes are changing for better. Inter caste marriage is still a problem in society. For many people inter-caste marriage is wrong. On the other hand, many people believe that it is not a bad concern. The higher castes are processing either money or education or even both.

Often take lead in the new commercial, administrative and industrial institutions that are now present in the planning era. Thus, those located high in the order of castes. These are still at the top of the bar and the old degrees of the prestige of caste have been replaced by an equivalent degree of economic and social power.

Attempts by the Harijans for exercising the rights provided to them by the constitution have led to attacks on them by the castes that are dominant. They are beaten and also their huts are burning in the fire that is occurring by the dominant class. Moreover, they are coming under the social boycott.

A significant development in the period before the independence of the nation is the emergence of the caste as a political force. In the life of the urban areas, new institutions are rising. In many states, the politics is turning out in caste-politics. When it comes to choosing a candidate the first thing that is considered is the caste.

Ques.1.Discuss any one problem due to caste system:

Ans. The most faced problem due to the caste system in society is reservation. It is a topic for which many are in favor and many are against as well. It is a major issue today and is also very sensitive.

Ques.2.What impact does the caste system create in society?

Ans. It depends on the thoughts and mindset of every particular person differently. However, it creates thinking in the mind of people because of which they judge people on the basis of the upper and lower class.