500 Words Essay on Casteism in India

India is a country which is known to be very cultural throughout the world. However, the culture rooted deep in the country also has various problems. We are a country that has a prevalent problem of Casteism. Casteism refers to discrimination based on the caste of a person. It is a great social evil that needs to be done away with. It is responsible for stopping the country from developing. Furthermore, it also causes oppression which is very bad for society. 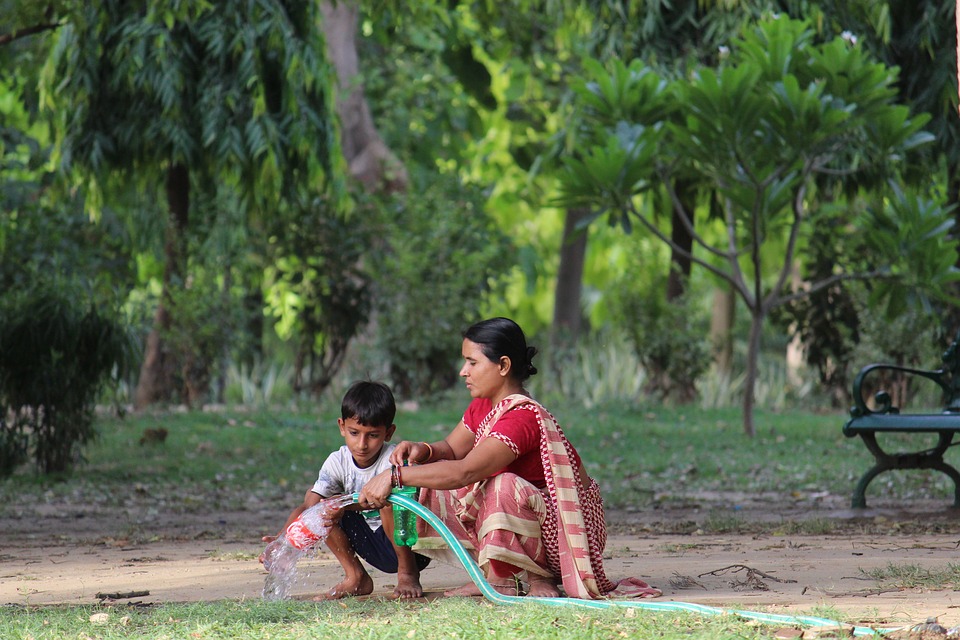 Basically, the religious and social circles dictate Casteism in India. Mostly, people living in rural areas are facing this problem tremendously. This problem is centuries old and needs time to be abolished completely.

During the early times, the villages were segregated on the basis of their caste. They were made to live in separated colonies. Even the place for buying food or getting water was segregated from those of the upper castes. For instance, the highest caste i.e. Brahmin never touched anything which belonged to a person of a lower caste. Moreover, they were denied entry into temples as they though them to be impure.

When we look at the present scenario, the impact may not be as severe as in the early periods, but it is still worrying. The people of the upper caste are very much looked up to and given access to all amenities. Whereas, on the other hand, the people of lower caste are not given such respect in certain areas even today. Sometimes, they don’t even get the same rights.

Furthermore, inter-caste marriage is considered such a taboo. It is almost a crime to marry someone you love from the other caste. While the people in urban areas have broadened their thinking, rural ones have still not. The villagers still do not believe in this concept and it also gives rise to honor killings.

Casteism is a great social evil that must be fought against. We need to get rid of this unjust system. Moreover, it only exploits the lower caste sector and mends out ruthless treatment. The lower caste people are working hard and making a place for themselves in society today.

We need to abolish this social evil right away for a progressive India. Just because a person is born into a lower caste family, does not mean it will determine their value. Caste is nothing but a concept with no reference to the worth of a person. Therefore, we must not discriminate on the basis of a caste of a person.

The government also tries to help the lower caste people through their reservation system. As they do not get equal opportunities, the government ensures they get it through the reservation. However, it also has its negative points. It kills the opportunity for deserving people and hampers the growth by barring actual talent.

FAQs on Casteism in India

Q.1 How does Casteism impact life?

A.1 Casteism impacts the quality of life of a person. It deprives them of equal opportunities. Further, it also discriminates against them and makes them feel isolated from society. People don’t feel like they belong when we discriminate against them. Moreover, people also kill others in the name of honor killing due to Casteism.

Q.2 How is Casteism a social evil?

A.2 Casteism is a social evil which hinders the growth of a country. You see it is a very regressive concept that determines a person’s worth based on their value, giving no attention to their talent and qualifications. It also causes violence and hatred amongst communities.