Table of content
1 500+ Words Essay On Cricket
1.1 Formats of Cricket
1.2 The Power of Cricket in India

Cricket is a sport that requires the use of a bat and ball. It is easily one of the most prevalent sports in the world. This game consists of two teams that include 11 players each. The main aim of the game is to score the highest number of runs. It is played on a pitch in a field that is well-maintained for the same purpose. Cricket is particularly famous in England and India. There is a lot of potential in Cricket which allows players to earn well. Cricket does not have one single format but various ones. Similarly, each format has a different set of rules and duration. 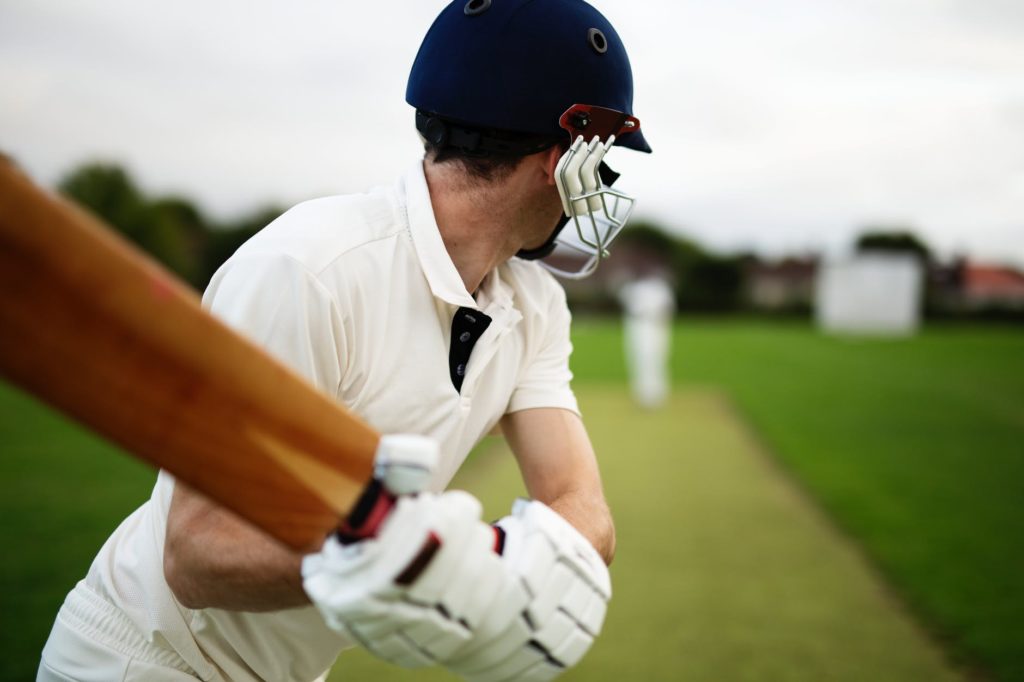 As Cricket has various formats, it has a different fan base for each of them. Some people like watching test matches because of their intensity and authenticity. While some enjoy Twenty-20, that require minimum engagement and are highly entertaining. Test Match is a format of cricket that is quite traditional.

It lasts up to five days and two countries play against each other in this match. Next up, we have the National League Systems, also called counties in England. Their duration is for three to four days.

Limited Overs Cricket is another type where the number of episodes decides the format and length of the game. Both the teams get to play a single inning and thus results are determined.

However, if it rains, they apply the Duck worth- Lewis Method to attain results. One of the most common formats is One Day International also known as ODI. Two countries play against each other for a total of fifty overs. Finally, this is probably the most entertaining format of cricket, the Twenty-20. It only has 20 overs to play and is quite exciting and engaging.

The Power of Cricket in India

Despite Hockey being the national sport of the country, it is cricket which rules over the hearts of the citizens. It creates a lot of excitement and frenzy amongst the fans of the game. Cricket is like a religion in India and the players are considered to be demi-gods. It is the most-watched sport in India and people even miss their schools and offices when any major international match is happening.

The undying passion for cricket has many a time proved dangerous for the cricket players. Moreover, fans risk everything to display their anger or affection. Cricket unites Indians like nothing else and from kids to adults; everyone keeps track of the cricket score whenever the Indian team is playing.

Cricket in various formats is enjoyed by people all over the world as well. Even business tycoons are now investing in the game to cash in on the popularity.

The board of cricket is taking various measures to make the games more interesting through organizing the Indian Premier League and more. In short, it is safe to say that cricket is not merely a sport but an emotion in our country. It makes people come together for good. It also strengthens our relationship with other countries and maintains the sportsman spirit.