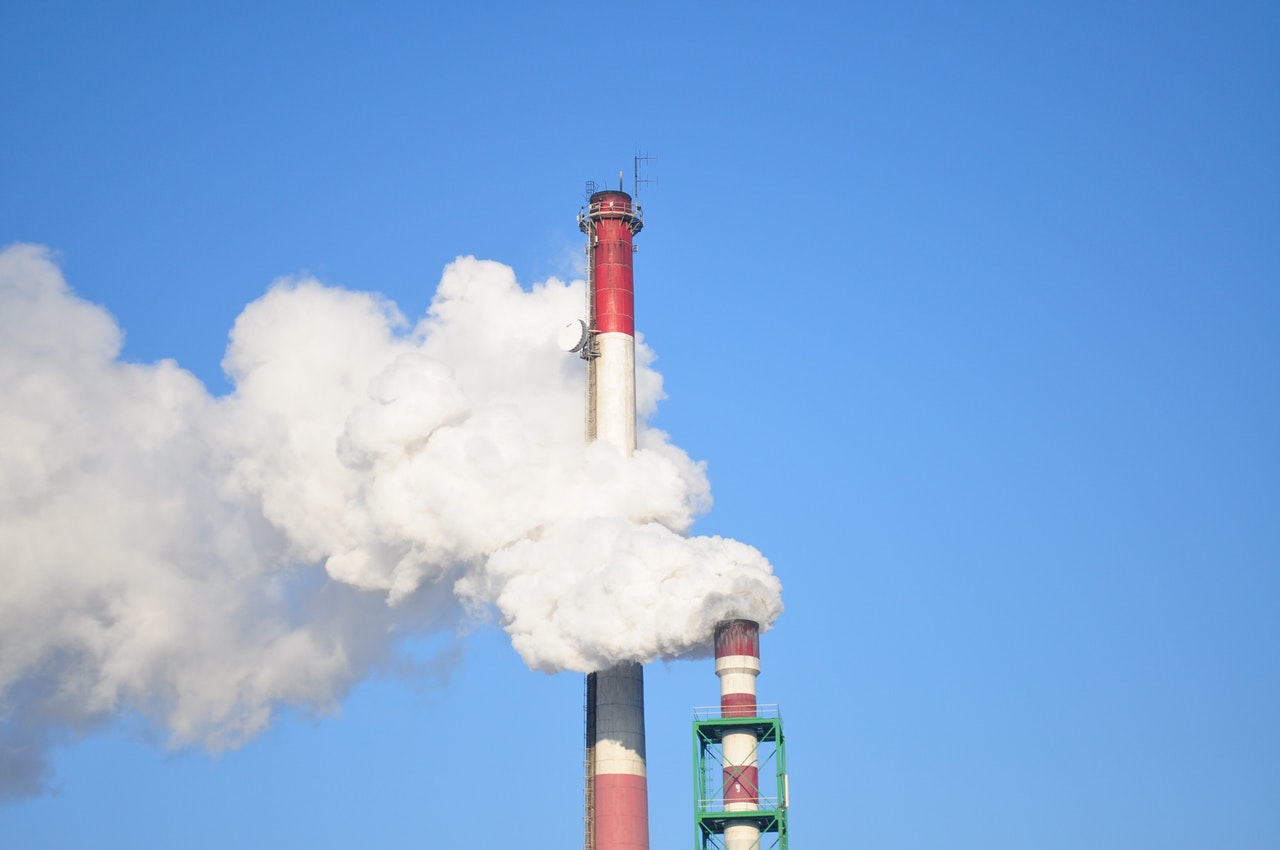 The climate has been continuously changing for centuries. One natural cause of global warming is greenhouse gases. Greenhouse gases are carbon monoxide and sulphur dioxide. It traps the solar rays and prevents them from escaping the surface of the earth.

Also, methane gas is another contributor to global warming. Methane is also a greenhouse gas. Methane is twenty times more effective in trapping heat in the atmosphere than carbon dioxide. Usually, methane gas is released from many areas like animal waste, landfill, natural gas, and others.

Human influence has been a very serious issue now as it is contributing more than natural causes of global warming. Since human evolution, the earth has been changing for many years until now and it is still changing because of our modern lifestyle. Human activities include industrial production, burning fossil fuel, mining of minerals, cattle rearing and deforestation.

Industries, transportation such as cars, buses, trucks burn fuel to power machines, which eventually releases carbon dioxide and monoxide from the exhaust, leading to an increase in a temperature rise of Earth’s atmosphere.

Another contributor is mining. During the process of mining, the methane gas trapped below the earth escapes. Rearing cattle also causes the release of methane from manure. Another cause is the most common but most dangerous – deforestation.

Deforestation is a human influence because human have been cutting down trees to produce paper, wood, build houses and more. Trees can absorb carbon dioxide from the atmosphere and their absence can lead to the concentration of such gases.

The Effect of Global Warming

The impact that global warming is causing on earth is extremely serious. There are many hazardous effects that will happen in the future if global warming continues. It includes melting of polar ice caps, leading to an increase in sea level drowning coastlines and slowly submerging continents.

Recent studies by National Snow and Ice Datacenter “if the ice melted today the seas would rise about 230 feet”. Another effect is climate change leading to the extinction of various species. More hurricanes, cyclonic storms, heat waves, drought, and extreme rainfalls will occur causing disaster to humankind.

The solution to Stop Global Warming

We humans need to work together towards the prevention of global warming. To reduce global warming we can contribute by reducing the production and concentration of greenhouse gases in the atmosphere. We need to curb usage of gasoline, electricity and other activities including mining and industrialization that cause global warming.

Another way to reduce global warming is through recycling. Recycling can help reduce open burning of garbage by reusing plastic bags, bottles, papers or glass. We need to stop open burning dry leaves or burning garbage. It contributes to releasing carbon dioxide and toxins. Besides, we should reduce deforestation and start planting more trees. Trees will help improve the temperature on earth and prevent drastic climatic change.

From today’s scenario, we can derive that our earth is “sick” and we humans need to “heal” it. Global Warming has already caused many problems for human and we need to prevent disasters of the future. Our generation needs to take care of the earth with immediate effect to safeguard future generations or they will suffer the consequences of global warming.