500 Words Essay on Freedom of the Press

Freedom of the press is the most important wheel of democracy. Without a free press, a democracy cannot exist. In fact, the press is a great medium that conveys the truth to people. However, it cannot function fully if the press is not free. 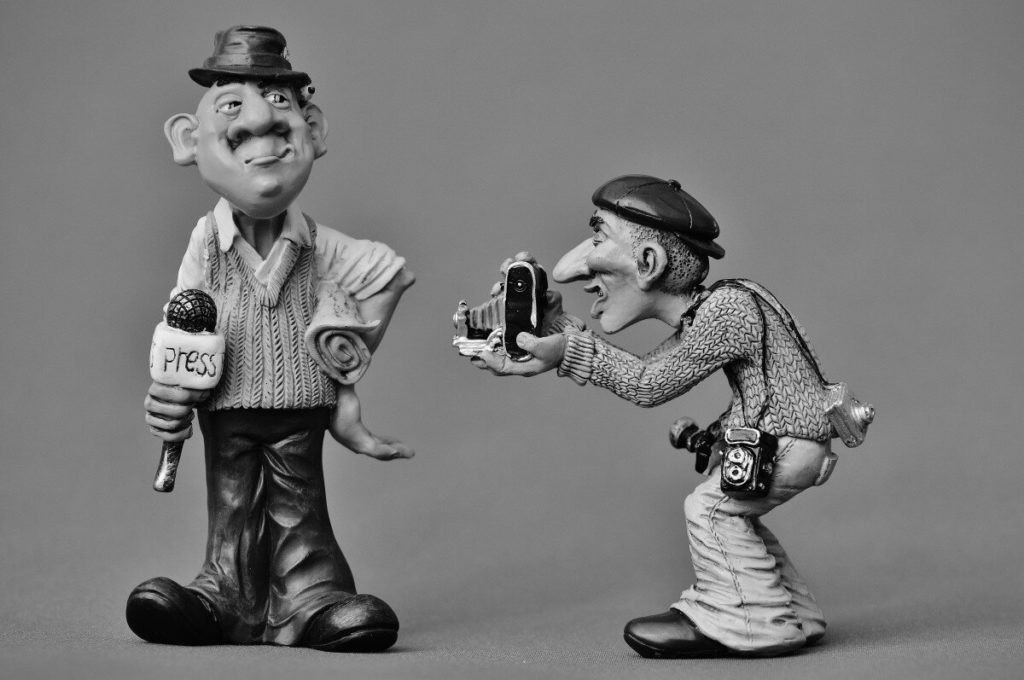 People must have heard the saying about the cost of freedom is eternal vigilance. Thus, it is the media’s responsibility to remain vigil for people’s safety. Moreover, the freedom of people is monitored by the media. The press watches those in power to ensure they do not misuse it. In order to do this, freedom of the press is required.

Importance of Freedom of the Press

The press has been given the responsibility of checking and balancing the administration and the government. Whenever there is a social evil lurking or corruption and oppression happens, the press is the first one to raise a voice.

Moreover, we trust the press to collect verify and disseminate the facts and figures which influence people’s decisions. If the press won’t have the liberty to do all this, the people will be in the dark.

Therefore, we see how if even any one of these liberties is take away from the press, the voiceless will lose their voice. Worse yet, if the press will be denied to do their job, the ones in power will run the country as per their will. This will result in uninformed citizens who will thus become powerless.

Moreover, we see how censorship of the press is nothing less than a dictatorship. When the government imposes censorship on the press, it obviously means they are trying to hide something. A person only hides lies and not the truth. Thus, this way the citizens will be manipulated into thinking there is nothing wrong with the government.
Subsequently, when there remains no agency to report the truth, the government will gain absolute power.

In short, freedom of the press is important for the smooth functioning of democracy. It is important for people to be socially aware of happenings in the world. One must have the power to criticize the government; it will keep the administration on their toes to do better for the country.

As we can conclude from the earlier statements, the press has a huge responsibility on their shoulders. They need to be vigilant and honest. Media has a powerful role to play in any form of government, whether democratic or totalitarian. The information they distribute helps in shaping the views of the public.

When you have such a power to influence the views of a whole public, then you must be even more responsible. In fact, the media is sometimes more powerful than the government. They have people’s trust and support. However, such a power given to any individual or agency is quite dangerous.

In other words, any media without restraints can be hazardous. As they have the power to showcase anything, they may report anything and twist the facts as per their agendas. They have the power to cause outrage amongst the people. A free press can easily manipulate the public’s opinion. This is why we need responsible journalism to refrain the media from reporting false facts which may harm the harmony and peace of a country.

FAQs on Freedom of the Press

Q.1 Why is freedom of the press important?

A.1 Freedom of the press is important for keeping people informed. A free press monitors the administration and forces them to work for the betterment of the country.

Q.2 What is the responsibility of a free press?

A.2 A free press has a huge responsibility of reporting the truth and shaping people’s opinions. Responsible journalism must be practiced to stop people from spreading hate and maintaining the harmony of a country.