Our India is a developing country. Moreover, it is one of the largest democracies. Since the day of Independence, our country has remarkable development in all the fields. And this was all possible because of the increase in education for all the genders. The gender equality took the country to new heights. 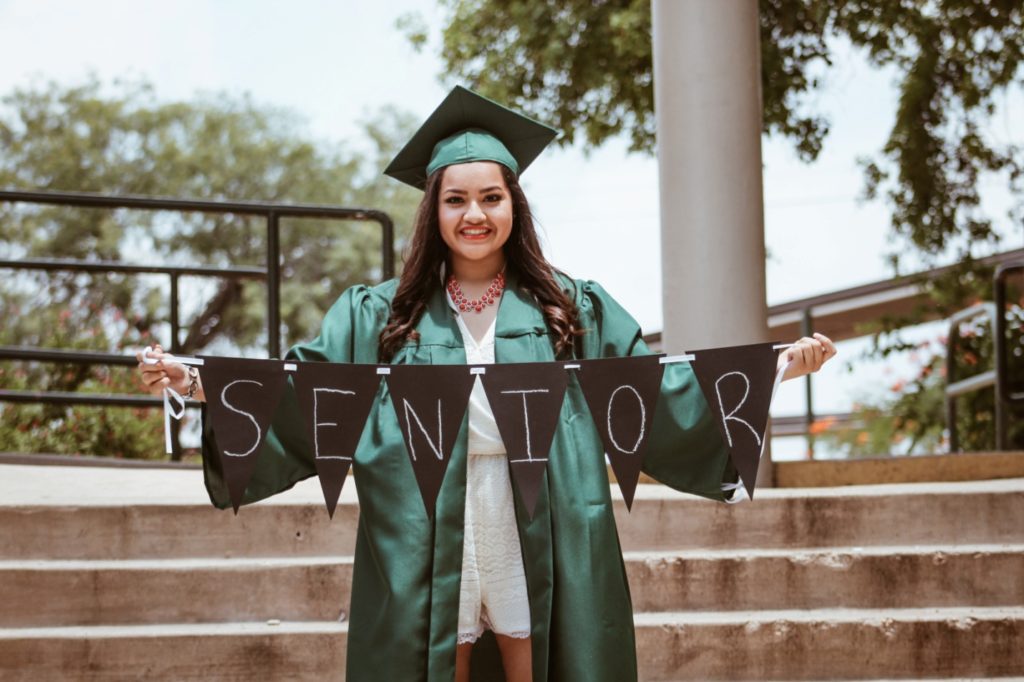 Furthermore, the involvement of women in all sectors has increased India’s growth rate. Now women are taking over every sector of society. That, in turn, is helping to expand our countries’ literacy rate.

Without any denial, we can say that women’s education is a major step toward success. Furthermore, from the day of the independence of women’s literacy rate is increasing. From 8.6% it is now at 64%. The success rate of the country in women’s literacy is quite high. But still, there are some reasons women are not able to emerge in a proper manner.

Setbacks of the Women Education System

Women’s literacy rate is increasing day by day but still due to some reasons the growth is hampering. The main reason for this is a crime against women. Various crimes against women take place every day. Because of which women are not able to roam freely on the roads.

Crimes like Rape, women trafficking, murders, abortion of a girl child are a shame for the country. Furthermore, these crimes are prevalent, though being us in the 21st Century. This is a huge setback for the growth of our country.

Furthermore one of the main reasons for the reduced women literacy rate is the population of women in the entire country. In a recent survey, for 1000 men there were only 936 women. This represents the scarcity of female gender in our society. However, there are many steps that the government is taking to promote women’s education.

How can we Promote Women’s Education?

The promotion of women’s education should begin from the rural areas. Awareness to educate a female child in different villages should take place. Moreover, diverting the mindset of the parents towards the education of women.

Furthermore, various schools should get constructed in villages. So that the female child may feel safe and have to travel for shorter distances. Proper security for the women should be there so that the women may not hesitate in coming out of their houses.

Also, strict actions and punishment should be there for any crime against woman. So that the criminals may think of committing any crime.

In the past years, the government passed a major bill. It was to make the abortion of the female child a criminal act. This helped a lot in increasing the birt rate of the female child. Moreover various campaigns like “Beti Bachao Beti Padhao” took place. To promote women’s empowerment. This further changed the mindset of the people.

FAQs on Women Education in India

Q1. Why is Women’s Education important in India?

Q2. What are the setbacks of women’s education?

A2. The setbacks of women’s education are gender discrimination, a crime against women. In rural areas, women are not sent to school because of the family’s ancient cultures. Also abandoning of the female child is also a major reason.