Hockey is the national game of India. Also, it is a popular game and an interesting game that many countries play. The game has many rules that need to be followed by each team so that a fair play can be conducted. There are different varieties of this game played across the globe. But, the basic rules remain the same at all places. If we talk about India then the track record of India then it is quite good. Indian has won six gold medals in the Olympics and many consecutive matches. 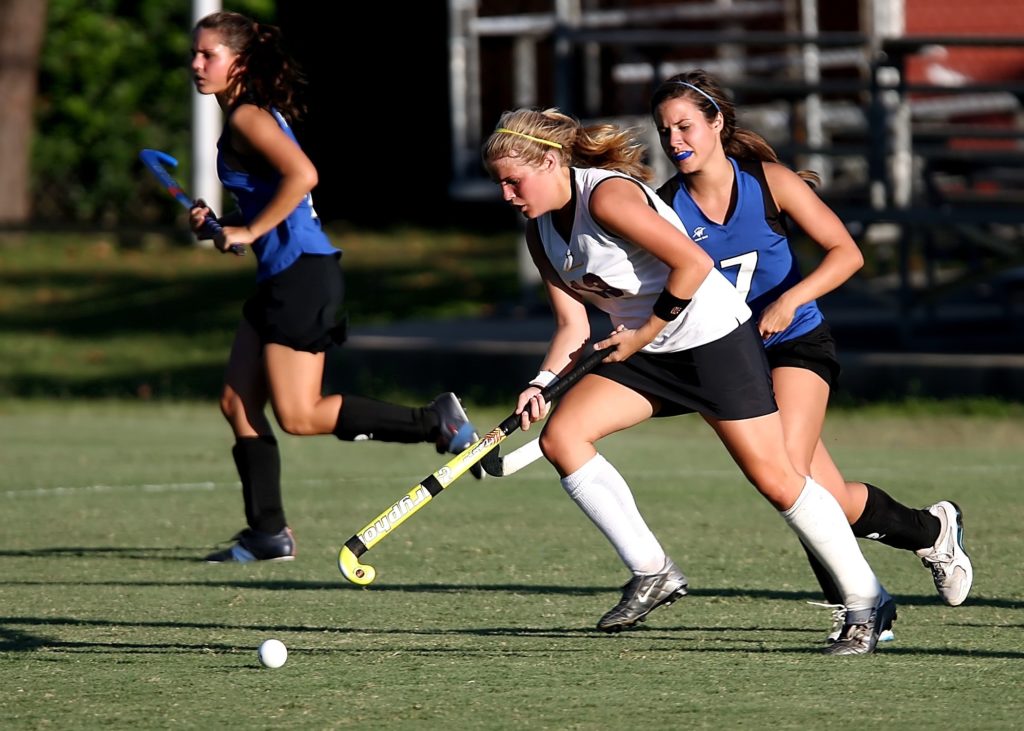 Origin and history of Hockey

It is an ancient game that is played in India for years. Also, the game is always played with a stick and a ball. Before 1272 BC it was played in Ireland and during 600 BC ancient Greece used to play it. Around the world, there are many variations of the game known by the name ice hockey, field hockey, street hockey, sled hockey, and roller hockey.

Equipment Required for Playing the Game

To play hockey in a safe manner there are various gears and equipment that protect a player from the serious injury. Moreover, this equipment includes helmets, shoulder, pads, neck guards, jockstrap, elbow pads, hockey stick, and a ball or puck.

Besides, a team consists of 11 players each. The aim of the match is to hit maximum goals in the opponent team goal post. The team who successfully score more goals wins the match. Also, the dimensions of the stick and the weight of the ball is predefined in the rule books. If on the field they found the dimensions and weight incorrect then the one responsible for false play is eliminated.

Besides, most of the rules of the game are similar to Football and violation of rule has some penalties. There are rules for everything that happens during the math whether it relates to a player or the referee.

The game has much importance in India as it has chosen it as its national game. Also, India has a bright and big deep-rooted history related to sports. In addition, India has many brilliant players that played for the country and it is the oldest known game in the country.

In conclusion, Hockey is the national game of India but it was never declared officially. But, we can make this official by bringing the golden period of hockey back once again. Currently, our hockey team lacks support from the government but with our support they can bring the glory days of hockey back.

FAQs about Essay on Hockey

Q.1 How to start a hockey game?
A.1 The game of hockey starts with a face-off in the center of the rink. In this rink, the referee drop the ball or puck and the players of the opposite team have to fight to gain control over the ball or puck.

Q.2 How to score a goal in hockey?
A.2 For scoring a goal in hockey the player needs to hit the ball in opponents’ team goal post without committing any foul. If he misses the goalpost then no points are given to her/his team. But for scoring the ball needs to either cross the line or hit the net. Moreover, if it is not successful in doing so then no points will be awarded to his team.